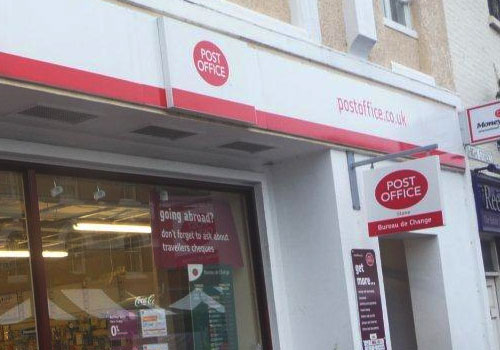 Britain’s Post Office Ltd will be resuming contract negotiations with the Communication Workers Union next week, stating that “substantial progress” has been made in moving towards an agreement. After a series of one-day strikes were staged by the union last year at Crown post offices – those owned and operated by Post Office Ltd – industrial action planned to take place over the Christmas period was cancelled.

The union and Post Office Ltd said in a joint statement that they have been establishing areas of common ground on pay, transformation and the future of the Crown network and the company’s Supply Chain operation.

The progress has meant the union will call no further strike action through the rest of this month (January 2014) with hopes that a full deal will be agreed.

“The Post Office and CWU are pleased we have made substantial progress in our talks to establish a mutually agreeable way forward for Crowns, Admin and Supply Chain. We want to resolve these disputes and reach an agreement by the end of January 2014,” confirmed the joint statement from Post Office network and sales director Kevin Gilliland and CWU assistant secretary Andy Furey.

“We are now in a position to commit the necessary time and resources to a second phase of negotiations which will start in the first full week of the New Year.”

Negotiations are scheduled to begin on Wednesday (8th January).

The two sides stated their intention to support “opportunities for growth, enhanced job security, improved reward and excellent working conditions” in an agreement.

The CWU represents 4,000 members in the Crown network, and had been protesting the company’s transformation plans, which had sought to address a £37m annual loss in the network by outsourcing more than 70 of the 373 branches to private sector partners.

The union had claimed the move would threaten up to 1,500 jobs, launching a series of strikes from Easter 2013 to put pressure on management, extending to sales boycotts for financial services over the autumn.

Furey said the progress made in negotiations was “encouraging”, with optimism that an agreement will be sealed.

“There is still a long way to go but we will continue to pursue a satisfactory conclusion and use the Christmas and New Year break to prepare for the negotiations and to reflect on what a good agreement would look like from our members’ perspective,” he said. 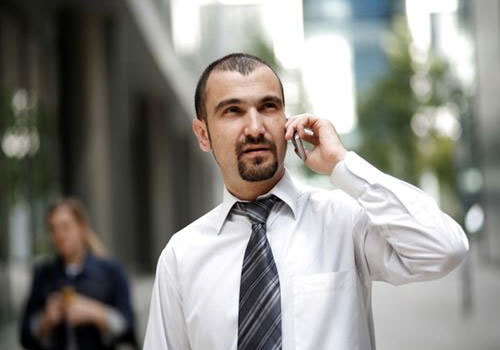 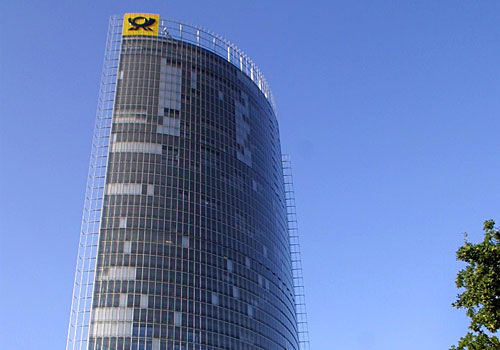 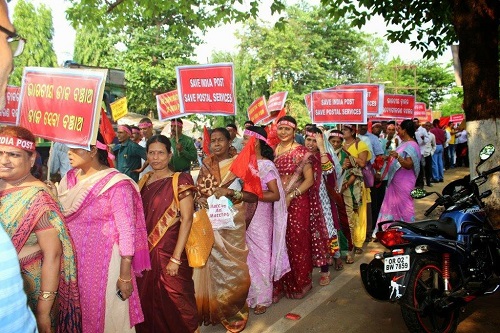