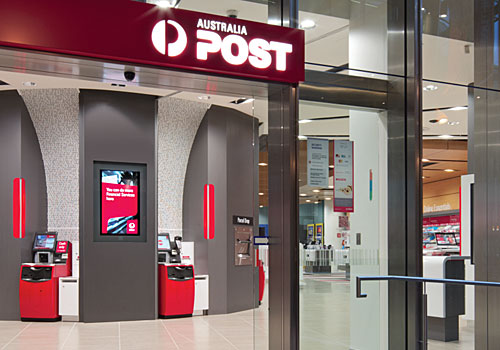 Australia Post has said it could be more heavily involved in the federal elections process within Australia, particularly in the digitisation of the voting process. The self-funding state-owned company told a Parliamentary inquiry into the 2013 federal elections that its existing role as a communications platform could be usefully expanded, particularly as Australians progress towards a “digital society”.

Australia Post submitted evidence to the Joint Standing Committee on Electoral Matters to underline its experience, public trust and other credentials to support new directions and innovations in the nation’s electoral process.

Its suggestions included providing voter ID authentication, managing the electoral roll and public access to it, and supporting the move towards secure electronic voting.

“We are driven by the desire to evolve our role as the nation’s most trusted intermediary – to continue to be relevant to the social, commercial and civic fabric of Australia,” the company said.

Australia Post already provides voter enrollment forms through its 4,400 retail outlets and delivers enrollment materials to more than 10m households in the run-up to elections.

The company is also used for the delivery of campaign materials by candidates.

Senate estimates suggested nearly 2,000 people in Australia admitted to voting more than once during the 2013 federal elections, whether through error or intentionally, with authorities investigating 19,000 instances.

Australia Post said it could take a role in helping cut this voter fraud through an online verification system, where a citizen would be verified through various agreed data sources and confirmed prior to voting anonymously.

Alternatively, people could take ID documents to post offices to be verified in person. And, Australia Post’s existing Proof of Identity card system could help those without ID like driving licenses, while temporary voting kiosks could be set up in post offices where there is space.

Australia Post said it could participate in the digitisation of the voting process, which could provide a more secure electoral system. The company noted that Western Australia had to hold fresh elections in April 2014 when a number of voting ballots went missing during the 2013 Federal Election.

The company said its Decipha scanning and data unit could be used to scan and digitise ballots securely through its high-speed scanning systems, tally the votes visually and even sort out the potentially invalid ballots.

And, in its submission to the Parliamentary committee, the postal operator stated its belief that full electronic voting was “both feasible and desirable”.

As well as improved convenience in a country where voting is compulsory, the Post said an electronic voting system could provide faster counting and a more secure system.

The company said, “Australia Post believes digitsing the Postal Voting system would be a useful first step in testing citizen appetite for electronic voting and confirming security arrangements. This pilot project could be considered for the 2016 federal election.”

The company suggested that digitisation trials could begin before the 2016 election with postal votes — which number as many as 3.2m in 2013, including votes cast at pre-polling booths.

A more complex electronic voting system could then be in place for the 2019 elections, it said.

The current inquiry into the 2013 Federal Election was ordered by the special minister of state Michael Ronaldson in December 2013.

Ian Kerr, the chief executive of the Post Office Agents Association Limited, which represents operators of post offices, backed the view that Australia Post could support the electoral process with a wider role. 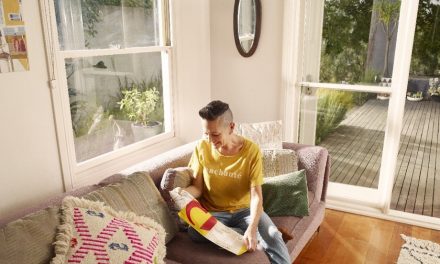