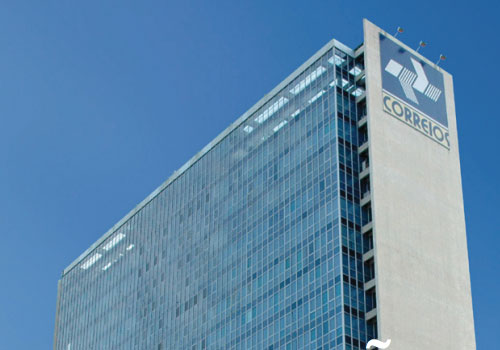 Brazil Post is suing one of the top three candidates in Brazil’s presidential elections, over his claims that the state-owned company broke the law regarding the equal treatment of candidates. The company has found itself accused of failing to distribute the campaign materials of Senator Aécio Neves and favoring the incumbent presidential candidate, Dilma Rouseff.

The company said it needed to protect its reputation against claims the Senator had been making since 20 September 2014, which were “not true”.

The Post insisted there was “no irregularity” regarding the distribution of postal items referred by the presidential candidate, and that it had produced documentary evidence backing its procedures.

“Despite all the efforts of the company to clarify to the specific client and the general public that there was no irregularity in the distribution of postal items related to the said candidate, he has insisted on accusing the Post Office of breaking electoral law, which is not true,” the company said in a statement.

“To preserve its good reputation in the market among customers and Brazilian society, the Post Office has decided to sue Mr Neves Aetius and his coalition party. The company expects this lawsuit to repair the damage to its image, and distance it from the institutional interests of the election debate.”

Senator Neves, who leads a pro-business coalition called Change, Brazil, which includes his Social Democratic party, came second in the first round of the presidential elections on Sunday, behind Rousseff. There will be a second round of voting later this month because the first place Rousseff did not secure a majority of votes in the first round.

The Senator currently represents Minas Gerais in the Federal Senate and is a former governor of the state.

Senator Neves demanded in an interview on Friday that his rival Rousseff explain herself over the claims of misusing state postal services.

Yesterday he repeated his allegations that the postal service was favoring his rival, and that this was “an electoral crime”. He said the claims first surfaced in the press regarding campaigning in Minas Gerais.