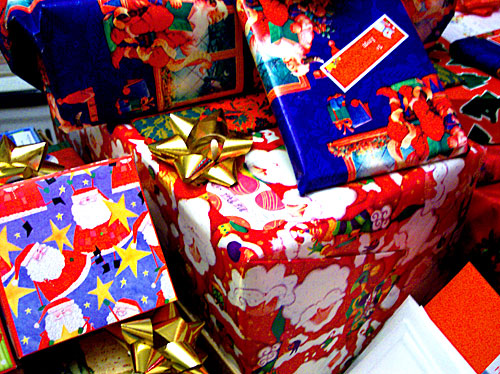 With parcel carriers gearing up for another bumper Christmas period, new research suggests that online shoppers in the UK are still planning on leaving their festive gift buying to the last minute. A survey of 2,000 shoppers carried out by carrier software provider NetDespatch has shown that nearly half (49%) intend to do their shopping in November (28%) or early December (21%).

And, more than one in four people (26%) are not planning on making alternative arrangements for Christmas gifts that don’t arrive on time, according to the poll.

Of those surveyed, 86% did some form of online shopping for their Christmas gifts last year, with 88% intending to do so this year.

And, of those surveyed 77% are planning on either spending the same amount online this year as last, or are expecting to spend more. Only 6% intend to spend less online ahead of this year’s festive season.

The figures support expectations of further growth in this year’s peak parcel season.

IMRG, the UK trade association for online retailers, is predicting 17% year-on-year growth for e-commerce in the whole of 2014, after 16% growth was seen for the whole of last year and 18% in December.

“Over a quarter (28%) of respondents said that they intend to leave their Christmas shopping to as late as November and just over one fifth (21%) don’t intend to start until early December. Will they leave it too late and will their goods arrive on time?” she said.

Despite the healthy growth in click-and-collect services in the UK, the NetDespatch report found that 85% of people shopping online would prefer home delivery. Three in four of those surveyed work full-time, making home delivery difficult.

The survey, carried out in August 2014, found that 25% of people believe missed deliveries is the most irritating thing about online shopping. Shipping costs was the biggest gripe for those surveyed with 27% stating it as their top annoyance, with the difficulty of returning an item third most irritating aspect of online shopping (stated by 14% of shoppers).

Of those surveyed, less than a majority (43%) would be happy to entrust their purchased items with their neighbours if they are not home to receive them — leaving parcels with neighbours has become a default delivery option for some carriers faced with missed deliveries.

“As ecommerce continues to expand, all sectors of the market need to better understand both consumer buying behaviour and delivery expectations,” said Clark.

“Disappointment may be on the cards this Christmas if goods don’t arrive on time.”

IMRG, which represents e-commerce merchants of all size, including online-only and multi-channel retailers, said this week that it expects 120m orders to be made in December alone.

It said order volumes are expected to increase by 10% in this year’s festive season compared to last year.

The trade body said its figures showed quality of service August for parcel carriers was higher than in the last two years, with close to 94% of deliveries on time.

Angela O’Connell, the MetaPack marketing and strategy director, said: “The revival in premium delivery services will have been driven by many factors. It does suggest that consumers are feeling more comfortable in making last minute purchasing decisions, knowing they can trust retailers to make next day deliveries successfully. Giving customers more choice and freedom on deliveries will underpin how well the industry handles the pressures of the Christmas peak.” 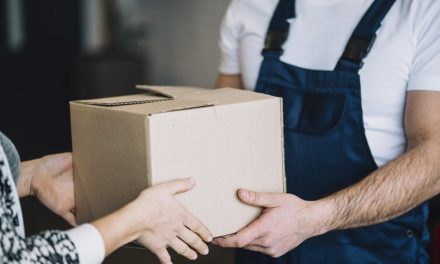