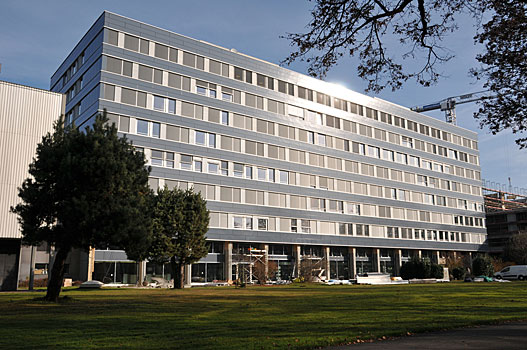 The Universal Postal Union has said it has developed a new global e-commerce solution that will be provided by a network of Posts from July 2015. The UN-affiliated international agency said it developed the solution “in record time” after a resolution to do so was adopted back in April by member countries.

Last Friday, the UPU’s Postal Operations Council approved specifications for the service, which will cover items up to 30kg in weight.

The service is expected to feature track-and-trace capabilities and a five-business-day transit time from the moment an item reaches its destination country.

It will not come with a signature on delivery feature, but the UPU said eventually consumers will be able to choose their preferred delivery option.

The UPU said Posts providing the optional service may have pay-for-performance targets, and consumers will have an Internet-based customer service system.

From 2016, Posts involved in the new service will have to provide shipping information to customs authorities in advance, in order to improve customs clearance for e-commerce shipments.

The UPU, which brings together the postal administrations from 192 member countries, said online sales are on course to reach USD 1.5 trillion in value this year.

The market represents a key opportunity for Posts as letter volumes continue to decline.

“E-commerce is changing the way we do business,” said Brazil’s Vantuyl Barbosa, vice-chairman of the POC, who was charged with overseeing the UPU’s work on an e-commerce framework. “Posts must adapt to the market and provide both e-tailers and customers services they want.”

The UPU said Posts around the world processed 6.7bn domestic parcels in 2013, 3.7% more than in 2012. Cross-border parcels, including the small parcels passing through the letters stream, numbered around 300m in 2013, said the UPU, up 5% on the previous year. 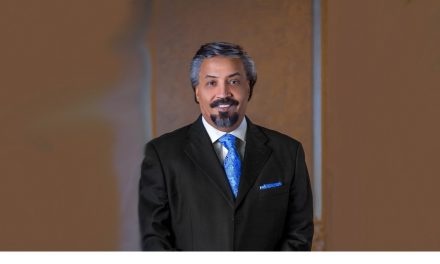