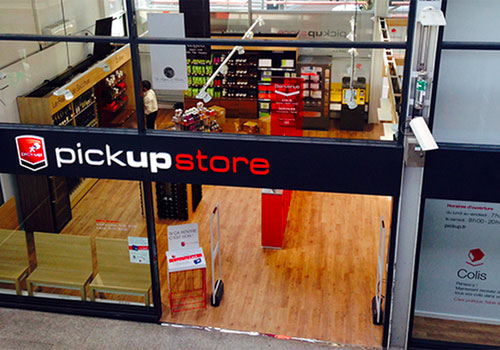 La Poste Group is partnering with rail operator SNCF to establish parcel shops and parcel lockers in stations. The French postal operator said locating its “Pickup Stores” in stations would mean giving thousands of commuters a convenient location to collect their e-commerce packages if they cannot be at home to receive items.

La Poste is now testing three parcel shops in and around the greater Paris area, at the stations of Ermont-Eaubonne, Evry Coucouronnes and Saint-Lazare.

The first was opened at Ermont-Eaubonne back in September, with the second opened last week in the second busiest station in Paris, Gare Saint-Lazare, where 450,000 travelers pass through each day.

La Poste said the Pickup Store has a team of six staff working from 7.30am to 9pm Monday to Friday, and 8am to 8pm on Saturdays.

The new parcel shop also has a lounge area where passengers can wait for their train. La Poste said the shop will also have a shopping area initially offering wine and chocolates, and later it will feature services like laundry, shoe repair and key-cutting.

Customers can now designate the Pickup Store as their delivery channel while they are shopping online. They will receive an email or text message when the package has arrived at the parcel shop, giving them a QR code they can use to claim the item.

La Poste has already installed 110 new parcel locker terminals at train stations around the greater Paris area, with plans to install 500 at other large cities across France by the end of 2015, reaching 1,000 by the end of 2016. These terminals are called Pickup Stations and are accessible 24 hours a day.

For SNCF, the partnership with La Poste is part of a programme of renovating and upgrading 3,000 train stations around France to improve customer access and keep stations at the heart of city life.

La Poste acquired the Pickup business back in November 2009, through its express-parcels business GeoPost Group, in order to access its parcel shop system. 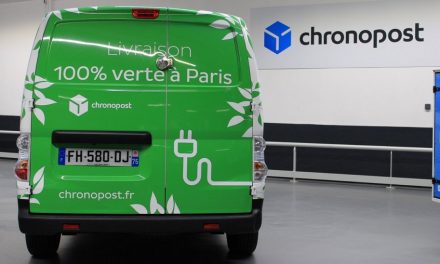 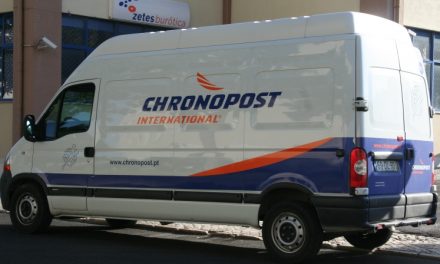