UBS, BNP and Temasek said to be among bidders for Postal Savings Bank of China’s pre-IPO stake 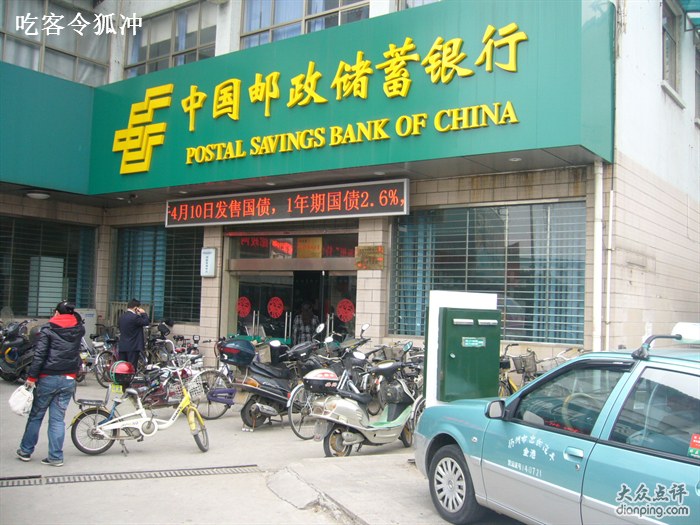 UBS, Temasek Holdings and BNP Paribas are among the preliminary bidders to buy up to a 10% stake in Postal Savings Bank of China (PSBC) for at least $3 billion, according to a report published by Reuters today. Reuters said that the information came from “people familiar with the matter”, although the three companies named as potential bidders declined to comment and PSBC could not be contacted.

PSBC, which is currently wholly-owned by the state-owned postal service China Post Group Corp, has about 40,000 branches – more than any other bank in China – and 470 million clients.

PSBC is gearing up for an initial public offering (IPO) in 2016. According to reports in the semi-official newspaper China Daily, it is aiming to raise around $25 billion. This would put the IPO on same level as Alibaba’s offering in September last year, which holds the record as the biggest ever. The pre-IPO stake sale is seen as an important stage in the process, as it will set a “valuation benchmark” for the next year’s offering.

Preliminary bids for the PSBC stake were due last week, according to Reuters, and China International Capital Corp and Morgan Stanley are arranging the pre-IPO sale.

Even if PSBC does raise more cash than Alibaba it may not take the IPO record, as Japan Post will be launching its offering this year. As Japan’s national postal service, biggest savings bank and major insurer all rolled into one, Japan Post will generate huge interest and the Finance Ministry has set a goal of raising about 4 trillion Yen, or around $33 billion. However, there has been speculation that the offering may come as a trio of listings – Japan Post Holdings, Japan Post Bank and Japan Post Insurance – rather than one record-breaking IPO. 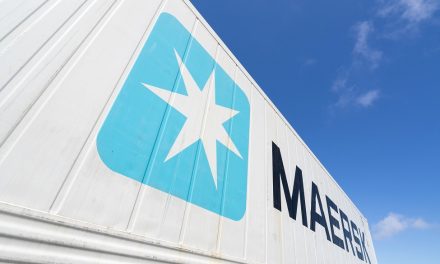 Li & Fung: Maersk provides the ideal fit for our people and our customers