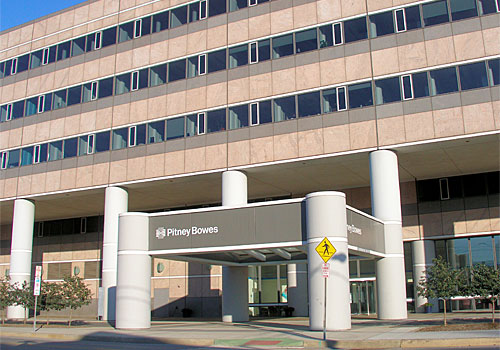 Mail solutions giant Pitney Bowes has improved its earnings by 5% in its first quarter, thanks in part to recent cost-cutting efforts, but with the strong dollar affecting sales. The US company said its revenue fell by 5% year-on-year to $891m in the first three months of the year, although adjusted for currency movements that decline was just 1%, with that decline largely caused by the sale of some the firm’s European operations.

Connecticut-based Pitney Bowes also said it reduced its debt by $175m in the quarter.

Marc Lautenbach, the company president and CEO, said 2015 would be an “important year” for Pitney Bowes as it continues to adapt its business to current market trends and the swing toward digital communications.

Commenting on the latest results, Lautenbach said: “Despite currency headwinds affecting our first quarter results, we continued to unlock value in our company. In the first quarter, we reduced costs across the company and grew operating income, even as we increased our investments in marketing, infrastructure and the growth areas of our business.

“Our Enterprise Business Solutions group delivered constant currency revenue and profit growth, and our performance in North America Mailing was consistent with the previous quarters. Software licensing revenue increased by high, single digits and despite the strengthening dollar, our ecommerce business continued to deliver solid results. Looking beyond our first quarter, I remain confident in our ability to continue to meet our strategic objectives and, as a result, we are reaffirming our 2015 guidance.”

Among the Pitney Bowes divisions, revenue at its Digital Commerce Solutions unit grew 9% year-on-year adjusted for currency movement, although was about the same as last year when currency was taken into account. Growth was achieved in e-commerce, marketing services and shipping solutions, with software solutions about the same as the prior year.

The company’s Enterprise Business Solutions saw its revenue grow 2% year-on-year adjusted for the currency movement — again, with no growth when currency was included. The company said it achieved growth in its Presort Services thanks to mail volume growth, but Production Mail revenue was flat with a number of in-house mailer customers outsourcing their mail operations.

Pitney Bowes saw revenues in its Small and Medium Business segment drop 6% year-on-year adjusted for currency movement, and down 11% when currency was included. The company said the decline would have been 5% if both currency and the divestment of some of its European operations was included.

Looking ahead, Pitney Bowes is expecting revenue adjusted for currency movement to grow by 0-3% year-on-year in 2015 as a whole, with earnings per share in the range of $1.85 to $2. 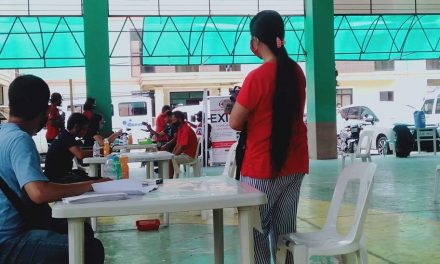