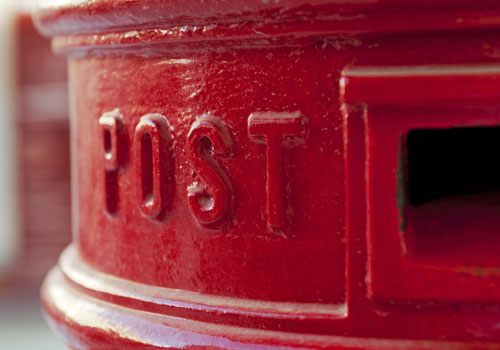 The charity sector in the UK will have a further four months until they are charged VAT on direct mail packs. HM Revenue and Customs has confirmed an extension to the transitional period when it will not require the 20% tax be charged on direct mail services used by charities, which had been due to end at the beginning of April.

The Charity Tax Group, which represents more than 400 charities, said the move will give time for HMRC to publish guidance outlining the changes to VAT rules.

The guidance is now expected to be published as a Revenue & Customs Brief on 5th June, 2015.

The CTG said that if for any reason HMRC is unable to publish the new guidance on time, the tax authority has confirmed it will further extend the transitional period.

John Hemming, chairman of the CTG, welcomed the decision to extend the transitional period to the end of July.

“This follows a recent meeting with HMRC, where we made it clear that it was unacceptable for charities to be expected to implement new rules without updated guidance having been published,” he said.

“We remain in discussions with HMRC about the exact scope of this concession and will continue to seek the fairest outcome for charities.”

The changes come after a review by HMRC last summer into how the mailing of special fundraising packs by charities should comply with VAT rules.

HMRC decided that such mailings were liable for VAT, and originally intended the new arrangements to come into force at the beginning of October 2014, before delaying the date while charities and the direct mail industry sought clarifications.