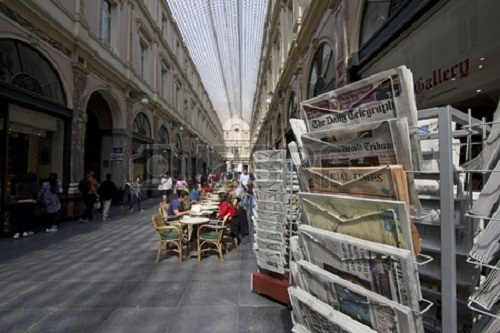 The Belgian Institute for Postal Services and Telecommunications (BIPT) has announced that bpost was the only company to submit an offer for the contract to deliver recognised newspapers and periodicals in Belgium. BIPT said that the offer will “now be further examined and evaluated as to its regularity, financial basis, price and quality”.

Bpost is the current service provider.

BIPT received three “candidacies” for the concession when it published a notice and call for tender in 2014. The other two companies which put their names forward were Belgische Distributiedienst (BD) and Agence et messagerie de la Presse (AMP). All three were accepted by the Council of Minister in February and they were invited to submit their offers – but only bpost decided to do so.

The concession will run for a maximum of five years.

bpost: Q1 positive but outlook for rest of 2022 uncertain