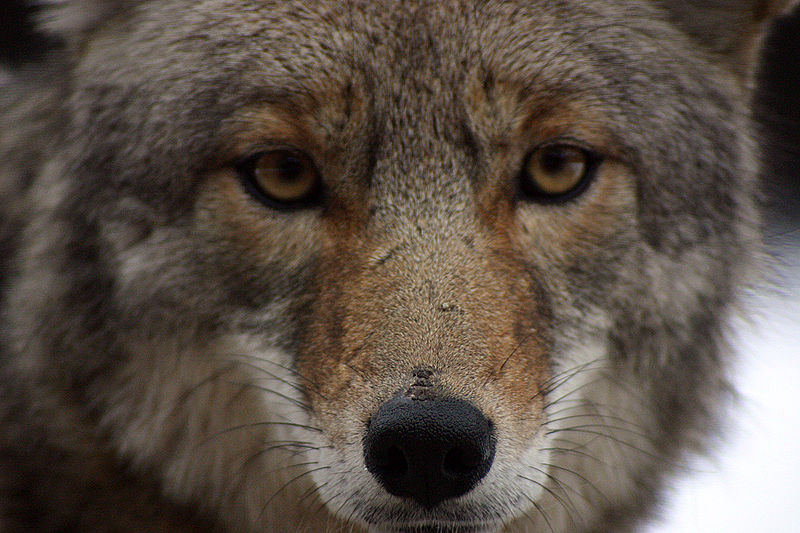 UPS has been involved in talks to buy Chicago-based Coyote Logistics, according to US media reports. Reuters has quoted an unnamed source as saying that the deal could be worth at least $1.8bn.

The Reuters source added that New York-based equity firm Warburg Pincus may be looking to either seal a deal with UPS, or opt instead for an initial public offering (IPO) to sell its stake in Coyote Logistics.

None of the companies named has confirmed the reports.

Coyote is a TL, LTL, and IMDL service provider arranging freight transportation for more than 12,000 shippers across North America.