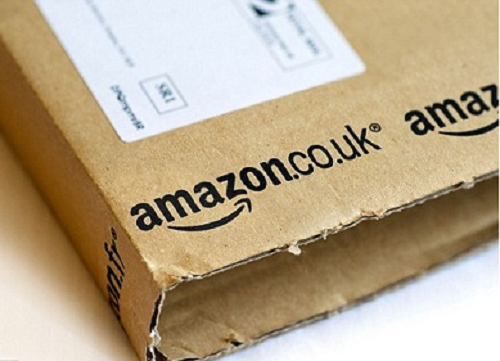 Amazon has reported today (24 September) that it now employs more than 7,800 people at its eight UK fulfilment centres, compared to 4,000 at the beginning of 2011. The company’s fulfilment centres are located in Doncaster, Dunfermline, Gourock, Hemel Hempstead, Milton  Keynes, Peterborough, Rugeley and Swansea Bay.

The company also announced today that – in common with players across the logistics and retail sectors – it will be “hiring thousands more temporary roles ahead of the Christmas peak”. 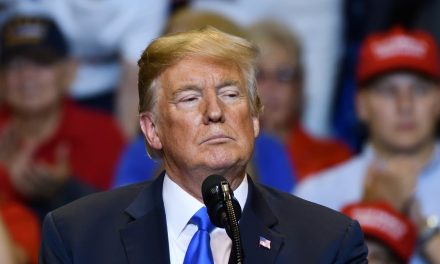