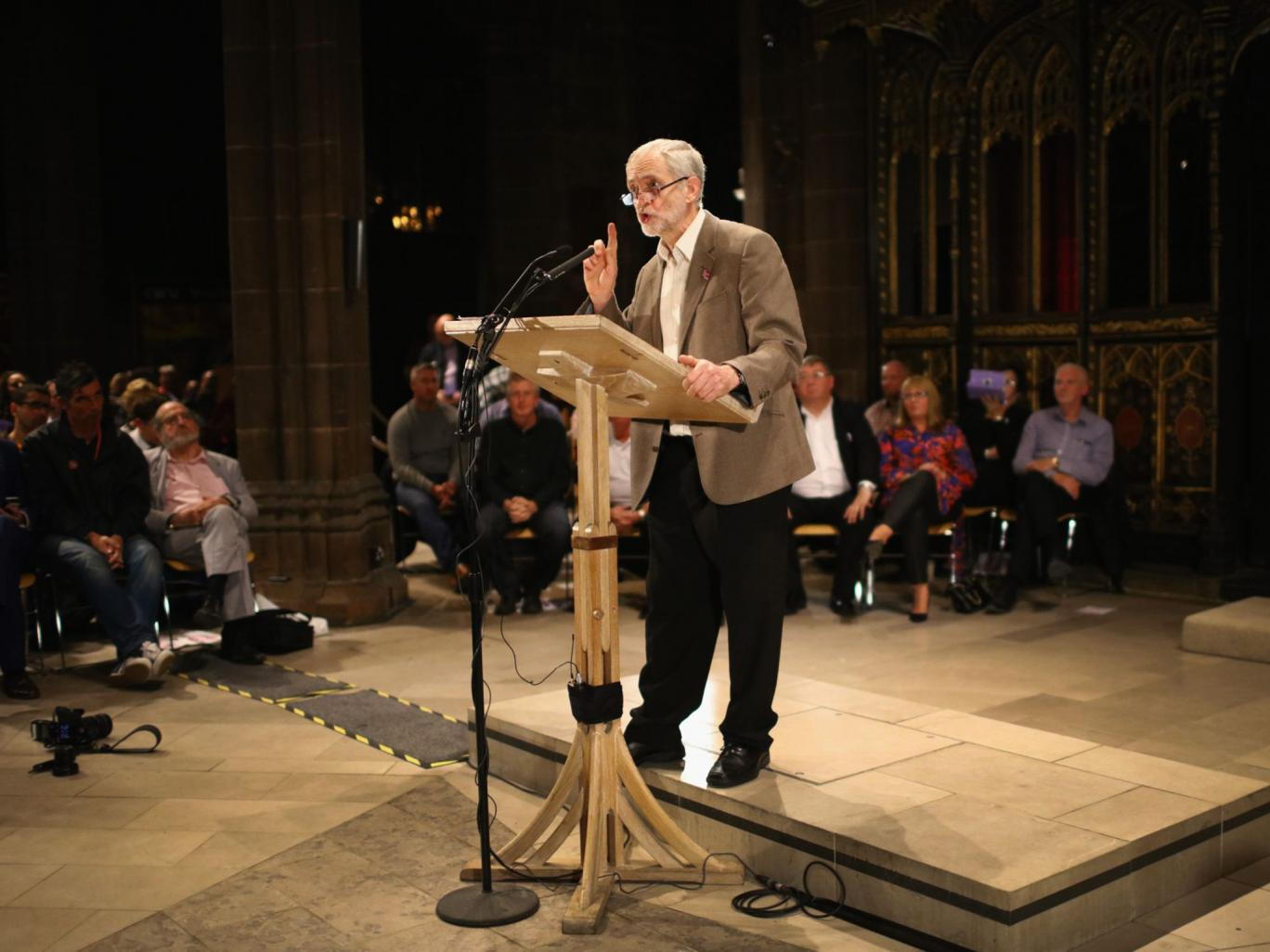 Speaking at a Communications Workers Union (CWU) rally in Manchester yesterday (5 October), the recently-elected Labour leader Jeremy Corbyn repeated his demand for an immediate end to plans to sell off the remaining 15% in Royal Mail that is publicly owned, but held back from calling for a full renationalisation. Corbyn did, however, argue that the organization should come under some form of public control. The Labour leader did not provide much detail on this, but he did make it clear that he would like to see more employee-involvement in the running of companies, including Royal Mail.

“Every postal worker is a person of skill and knowledge. Every postal worker has ideas and may have suggestions about how we could do things differently or better. Why do we so often suppress the imagination, and intelligence and ideas of so many people?” said Corbyn. “I want us to run our economy on the basis that everyone in society matters.”

Corbyn’s decision to address the rally in Manchester was seen as a break with political protocol by some political commentators – as the Conservative Party are holding their annual conference in the city this week.