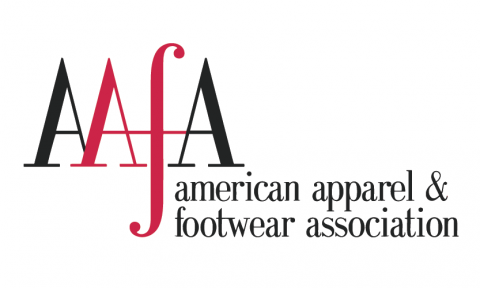 The American Apparel & Footwear Association (AAFA) has called for TaoBao to be relisted on the Office of the United States Trade Representative (USTR)’s Notorious Markets list. In a statement issued yesterday (5 October), AAFA said: “Although the U.S. government removed the company from its “Notorious Markets” list of the most egregious violators in 2012, it did so under the condition that TaoBao improve its practices.” AAFA is claiming that those improvements have not been made.

“These problems persist despite our repeated efforts to work with them. The sheer volume of counterfeits on the site as reported by our members, along with the company’s unwillingness to make serious reforms is why, after three years, we feel it is necessary to recommend that TaoBao be added back to the list and that the U.S. elevate the pressure on them to make substantive, measurable improvements to the counterfeit problem.”

AAFA said that its submission “follows complaints regarding the slow, sluggish, and confusing systems TaoBao uses to process takedown requests”.  The association added that it has “also called out several other marketplaces, both online and physical markets, including in China, Mexico, Uruguay, Thailand, Ukraine, Spain, Turkey, United Arab Emirates, India, and Vietnam”.

Alibaba has claimed that it has put a number of measures in place to combat the risk of counterfeiting and it has recently set up a number of working relationships with European and US manufacturers. 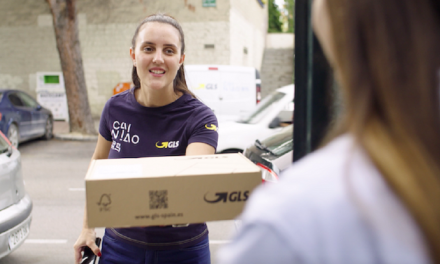 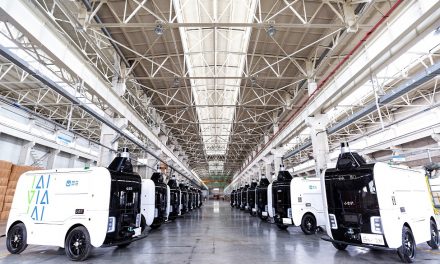 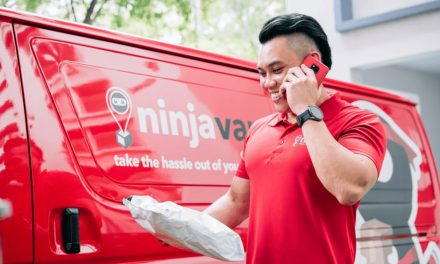 Alibaba: We strongly believe in the potential of e-commerce in Southeast Asia