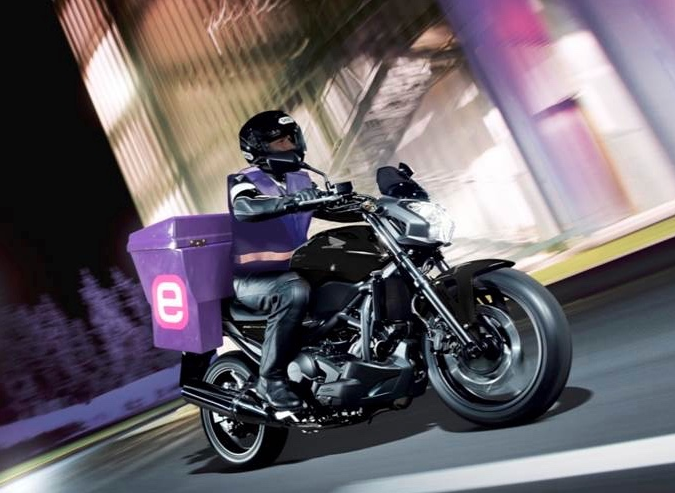 Royal Mail has agreed to acquire eCourier, a same day delivery company operating mainly in the Greater London area and offering nationwide distribution. In a statement issued today (18 November), Royal Mail said that buying eCourier will support its strategic objective to “enhance its parcel offering, expand its network and capture more value in the fastest growing segments of the UK parcels market”.

The company believes that the combination of eCourier and its existing Royal Mail Sameday courier business will create a “significant player” in the national same day delivery market.

Royal Mail Sameday courier services have so far had a limited footprint in London, so eCourier’s presence in the capital city will be a key strength.

In 2014-15, eCourier generated revenue of around £19m. eCourier’s main shareholder and CEO, Ian Oliver, will remain in his role.

Commenting on the deal, Moya Greene, the Chief Executive Officer of Royal Mail, said: “Today’s announcement marks another milestone in our strategic objective of increasing our presence in growth areas of the parcels market. Same day deliveries are already one of the fastest growing segments of the UK parcels market.”