£6 million investment for One World Express 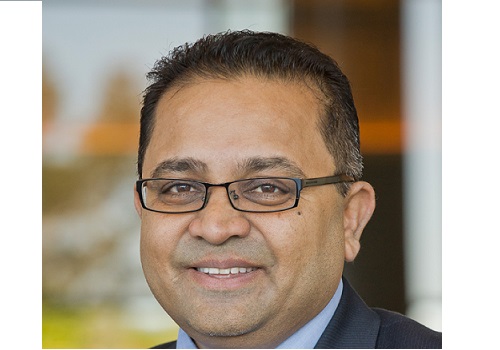 International e-commerce and logistics company One World Express is opening a new state-of-the-art global distribution hub in Birmingham. It is the first UK investment the company has made outside London and will grow the One World Express significantly. The new site  at the Woodgate Business Park comprises a warehouse and office space. Its total investment in the city – including the refurbishment of the new site – is expected to reach £6 million.

The company is currently recruiting 60 roles in logistics, sales, marketing and customer service, but is hoping to employ 80 more staff in Birmingham over three years.

“We have continually outgrown our premises since One World Express was founded in 1998, and decided in 2014 that we needed to expand outside the Southeast. Birmingham’s central location and international connections – with Birmingham Airport offering direct links to our key markets – provide us with the ideal platform for further expansion.

“Although our new site in Birmingham will become a central logistical hub for One World Express, we are also employing a large number of people in customer services. It is a key priority that all of our clients are happy with our service. We have already been able to recruit a number of people, who are energetic and keen to learn, here in Birmingham and are hoping to appoint even more.

Birmingham City Council, which also owns Woodgate Business Park, has assisted One World Express with local recruitment through its Employment and Skills Service.

“It is great news that One World Express has chosen Birmingham as its first UK base outside London, demonstrating how competitive it has become as a business location.”

The 5,600 sq m site at Woodgate Business Park has undergone a significant refurbishment, and now includes a double mezzanine floor – almost tripling the floorspace available. One World Express has also invested in its technology, with one of its sorting machines able to handle over 9,000 parcels per hour. 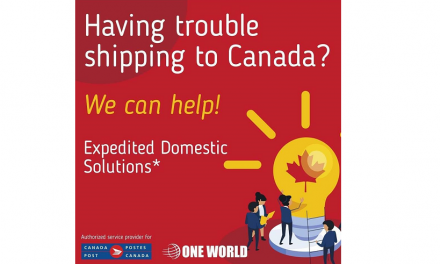 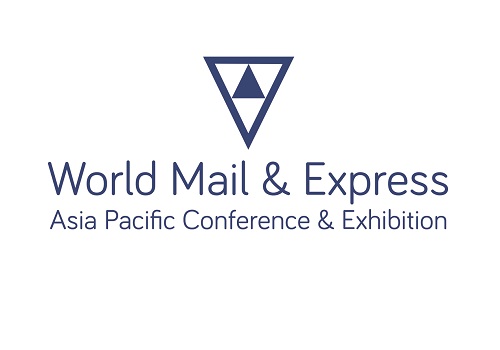