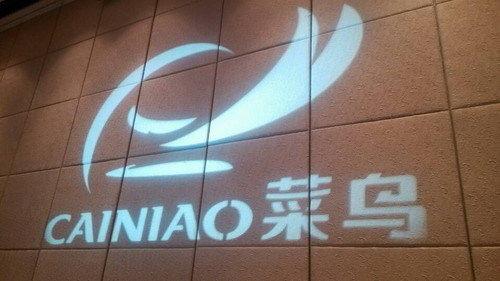 Alibaba’s logistics affiliate Cainiao plans to extend its network of service points to cover more than 1,700 Chinese colleges by the end of this year. Cainiao currently has service points in 1,200 colleges – serving an estimated student population of more than 15m.

According to a story published by the Shanghai Daily on Friday (11 March) and referenced on the Alibaba-funded Aliza.com, about one million packages are delivered to the existing Cainiao’s service points on an average day and that figure is expected to double by the end of this year. 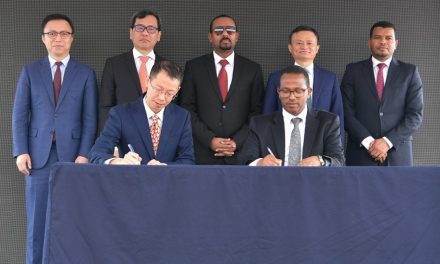 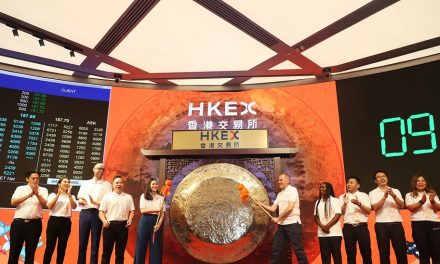 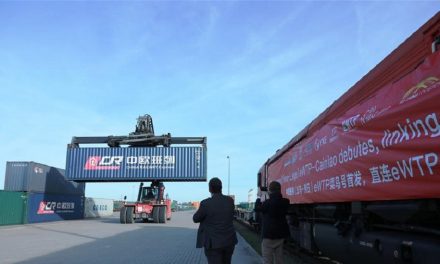