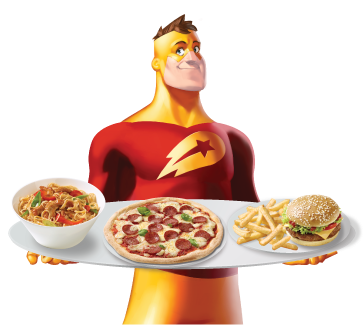 Delivery Hero has announced that it is reorganising its food delivery business – by closing down its logistic platform Valk Fleet and concentrating all delivery related operations at foodora, an on-demand food service for high-end restaurants. Valk Fleet currently employs around 200 people, who are mainly based in Germany and the UK. In addition to these staffers, around 1,000 drivers have been working for Valk Fleet, the vast majority of them as “contractors”.

In an official statement issued yesterday (15 March), Delivery Hero said that “the number of employees changing from Valk Fleet to foodora is currently unknown”.

The company said it based its decision on its experience from operating two different delivery units at the same time and its minority investment via Food Express – which led it to believe that “merging all delivery operations at foodora is the consistent step for a sustainable solution for a segment that is notorious for its low margins”.

Commenting on the decision, Niklas Östberg, CEO of Delivery Hero, said: “We have made some tough learnings when it comes to food logistics. Despite having built, possibly, the most advanced logistic tools in the industry, we have come to realize how concentrated the approach needs to be. We have therefore decided to focus all our logistics efforts to foodora. After having taken a couple of tough decisions lately, we now feel our operational structure is set to combine exceptional growth with profitability.”

Delivery Hero signed off its statement by noted that last month (February 2016) it processed more than 13 million orders, more than double from last year. This illustrates just how touch the meal delivery market has become for start-ups who are under pressure to start delivering a profit.

Yesterday was not a good day for the sector – not only did Delivery Hero call time on Valk Street, but San Francisco-base SpoonRocket announced that it was shut down its service.

At the start of this month, Delivery Hero also announced that it was not going to continue its investment in the Chinese market. The company’s Chinese business Waimai Chaoren employed about 400 people. 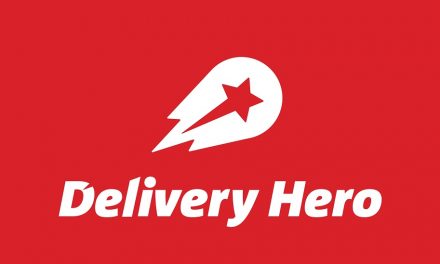 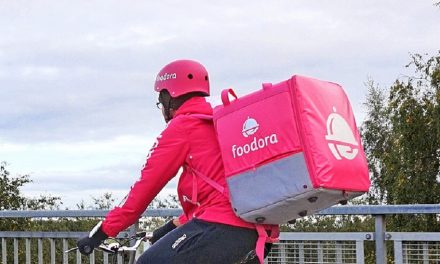 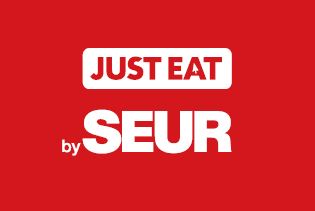 SEUR and Just Eat team up for food delivery service 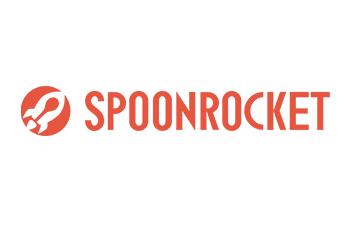