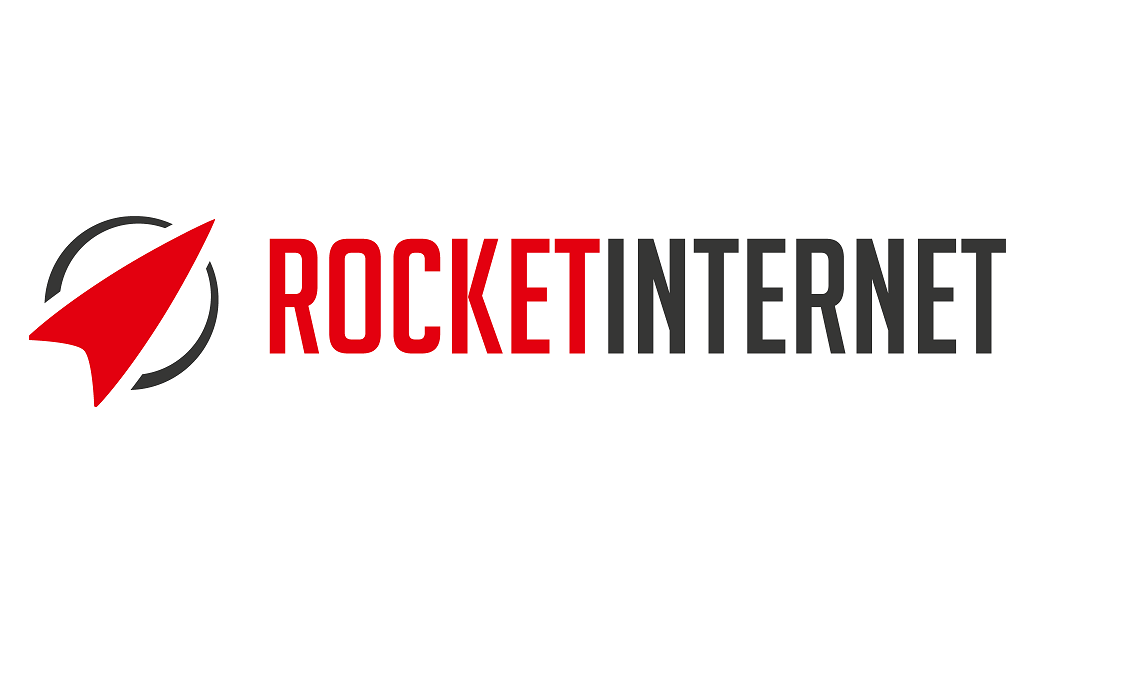 Rocket Internet has announced that its Global Fashion Group has secured a successful funding round of at least €300m. Founded in 2014, GFG is an online fashion retailer that combines six regional brands: Dafiti in Latin America, Lamoda in Russia and CIS, Namshi in the Middle East, The Iconic in Australia, Jabong in India and Zalora in South-East Asia.

As part of the transaction, Rocket Internet has agreed to underwrite up to €100m of the financing.

Analysts said that the fresh cash injection will help the GFG brands to face the fierce competition from the likes of Myntra in India and Reebonz in Southeast Asia.

In a statement issued today (27 April) Oliver Samwer, CEO of Rocket Internet, commented: “We continue to be very excited about the prospects of GFG, which has successfully built out leading market positions in key emerging markets. We are looking forward to continuing to work with the GFG team as well as Kinnevik and the other GFG shareholders to support GFG.”

In related news, sources have reported that GFG’s Zalora has exited Thailand and Vietnam, so it can focus on the more lucrative Asian markets such as Singapore and Indonesia. 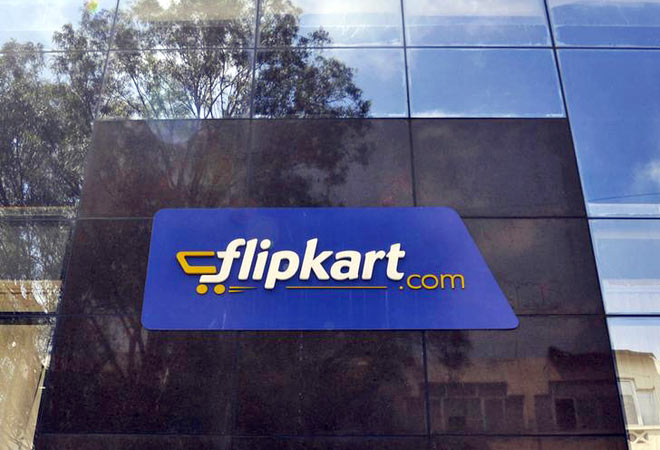 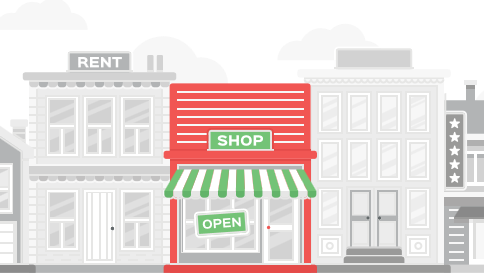