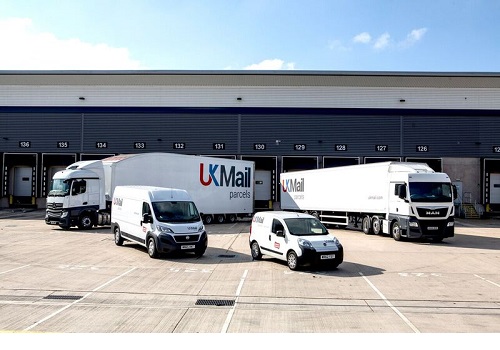 Commenting on the results, Peter Kane, Chairman of UK Mail, said: “Last year was a challenging one but we have made good progress in implementing a detailed plan to address the issues we faced in transitioning to our new automated hub. The hub is now operating very well and achieving good  throughput levels, having recently processed its 30 millionth parcel, with consistently high service levels in both Parcels and Mail in recent months. The strategic rationale for the investments we have made remains compelling, and sets us up well for the next stage of profitable growth.

“The benefits are expected to start showing through in the second half of the current year, as a result of which we continue to expect performance to be more second half weighted than usual.”

Speaking to Post&Parcel this morning, Kane emphasised that, after a trying period, the group’s “operations have now stabilised” – which it can now build on for the future. And part of that stabilisation process was the recent appointment of Peter Fuller as the Group Operations Director.

UK Mail has made no secret of the fact that its move from its old Birmingham hub to a new, automated facility in Ryton in July 2015 was beset with teething problems and has affected the group performance.

In today’s statement about the annual results, the company again acknowledged the challenges – but said that they are being addressed successfully.

“The transition, as the single most significant strategic development in the Group’s history, will deliver long term opportunities and will place us amongst the most efficient and competitive operators in our market,” said the UK Mail statement. “However, it was always expected to be challenging in the short-term and, as previously reported, it became apparent last summer that those near-term challenges and their impact on the current year’s performance would be greater than had originally been anticipated.

“A detailed plan to address the issues is well underway, and it remains our expectation that we will fully resolve them over the course of the current financial year. Service levels in both our Parcels and Mail businesses have consistently achieved high levels over recent months, and the new automated hub is now operating very well and achieving good throughput levels having recently processed its 30 millionth parcel.

“The impact of the issues that arose during the transition means that the financial performance of the Group for the year has been very disappointing, albeit in line with previous guidance.”

Revenues in the group’s parcel business grew by 1.4%. However, because of the costs incurred for the hub relocation and other factors, the parcels operating margin was down to 6.4% (2015: 9.7%), and the operating profit before exceptional items dropped to £15.9m from 2015’s £23.6m.

Revenues in the mail business fell by 3.1%, while the operating profit decreased by 18.3% to £10.1m. However, the company said that its mail business “remains well positioned in its market with a healthy pipeline of new business opportunities” and it is “continuing to see good progress from imail and related new product innovations”.

For UK Mail, the past year has been one of transition in terms of key personnel, as well as hubs. Guy Buswell stepped down as Chief Executive in November. UK Mail reported today that “the process of identifying a successor is ongoing”. In the mean time, Peter Kane continues to serve as Executive Chairman until an appointment.

As UK Mail’s new hub came online last year, there were reports that the facility was perhaps beingheld back from operating at full capacity because of the parcels going through the system were not compatible with the automated sorter.

So it is worth noting that UK Mail’s statement on its annual results included these comments: “Effective use of automated sortation is vital in our industry, to further reduce sortation costs and to increase capacity.

“We have taken action to amend the profile of the consignments we handle to make the best use of the automated parcel sorter.

“There will however remain a significant element of the consignments that we handle that will not be compatible with automated sortation, normally due to their size. The ability to handle such consignments is a key differentiator for us compared to those competitors who are 100% automated.

“To allow us to efficiently handle these ‘non-machineable’ consignments we have added a second central hub which will be utilised principally for this purpose.” 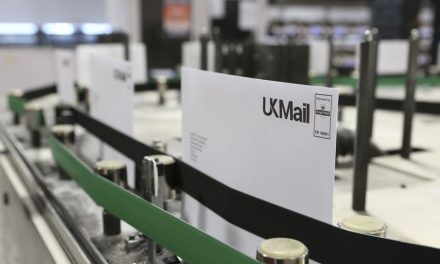 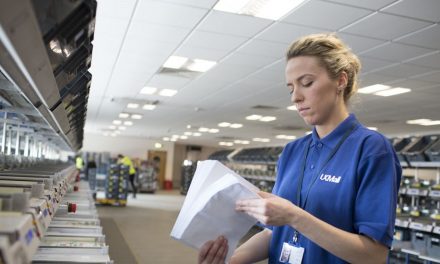 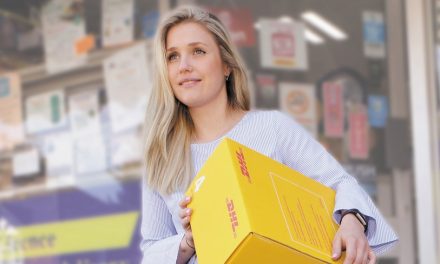 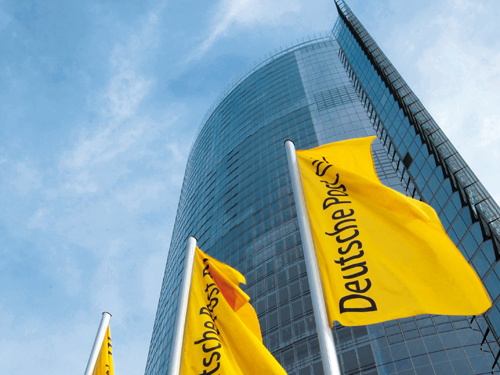