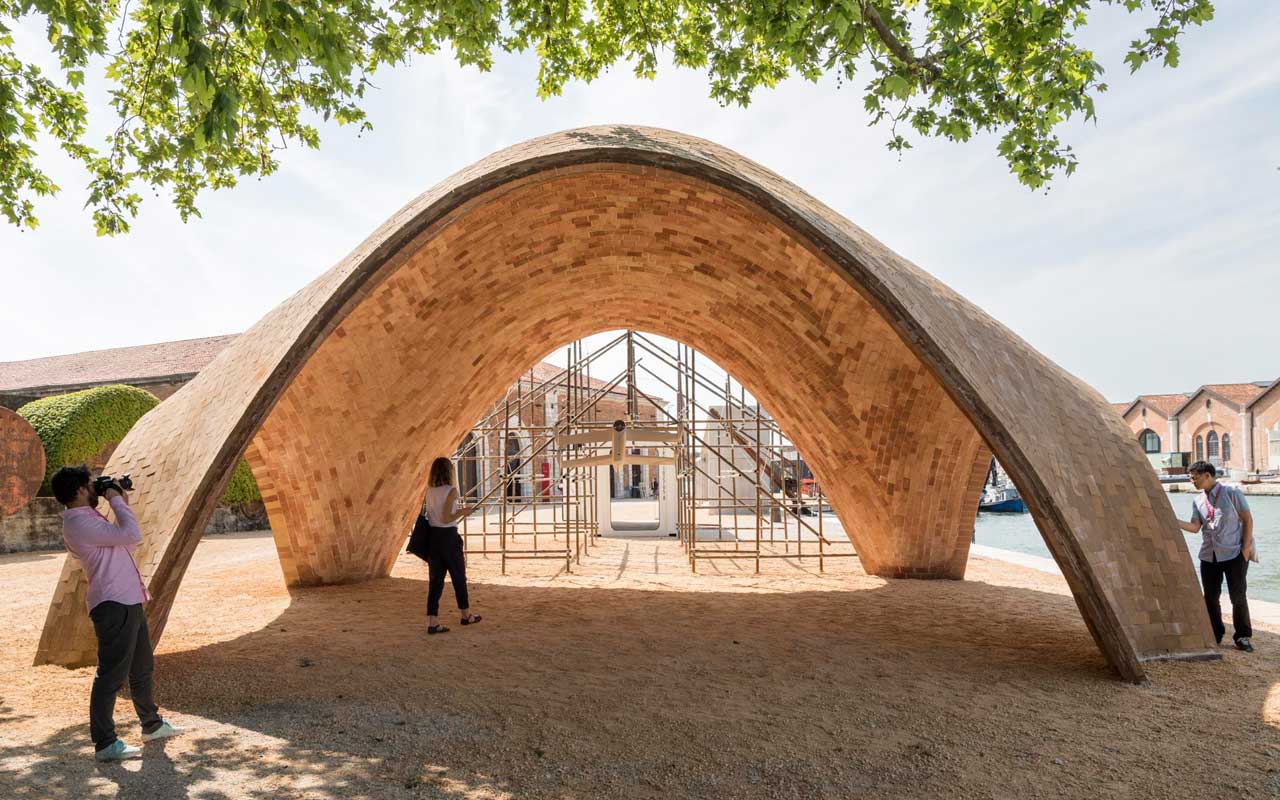 The Norman Foster Foundation has unveiled a full-scale prototype for a delivery droneport. The droneport prototype was constructed on site in the Arsenale in Venice, where it was on display as part of the 15th International Architecture Biennale on Thursday (26 May).

As previously reported, The Norman Foster Foundation is involved in a project to create a network of droneports to deliver medical supplies and other necessities to areas of Africa that are difficult to access due to a lack of roads or other infrastructure. The project’s ambition is that every small town in Africa and in other emerging economies will have its own droneport by 2030.

The programme will start with a pilot project, set to start this year, in Rwanda.

According to statement issued by the Foundation: “The initial plan for three buildings, to be completed by 2020, will enable the network to send supplies to 44 per cent of Rwanda. Subsequent phases of the project could see in excess of 40 droneports across Rwanda, and the country’s central location could allow easier expansion to neighbouring countries such as Congo, saving many thousands more lives.” 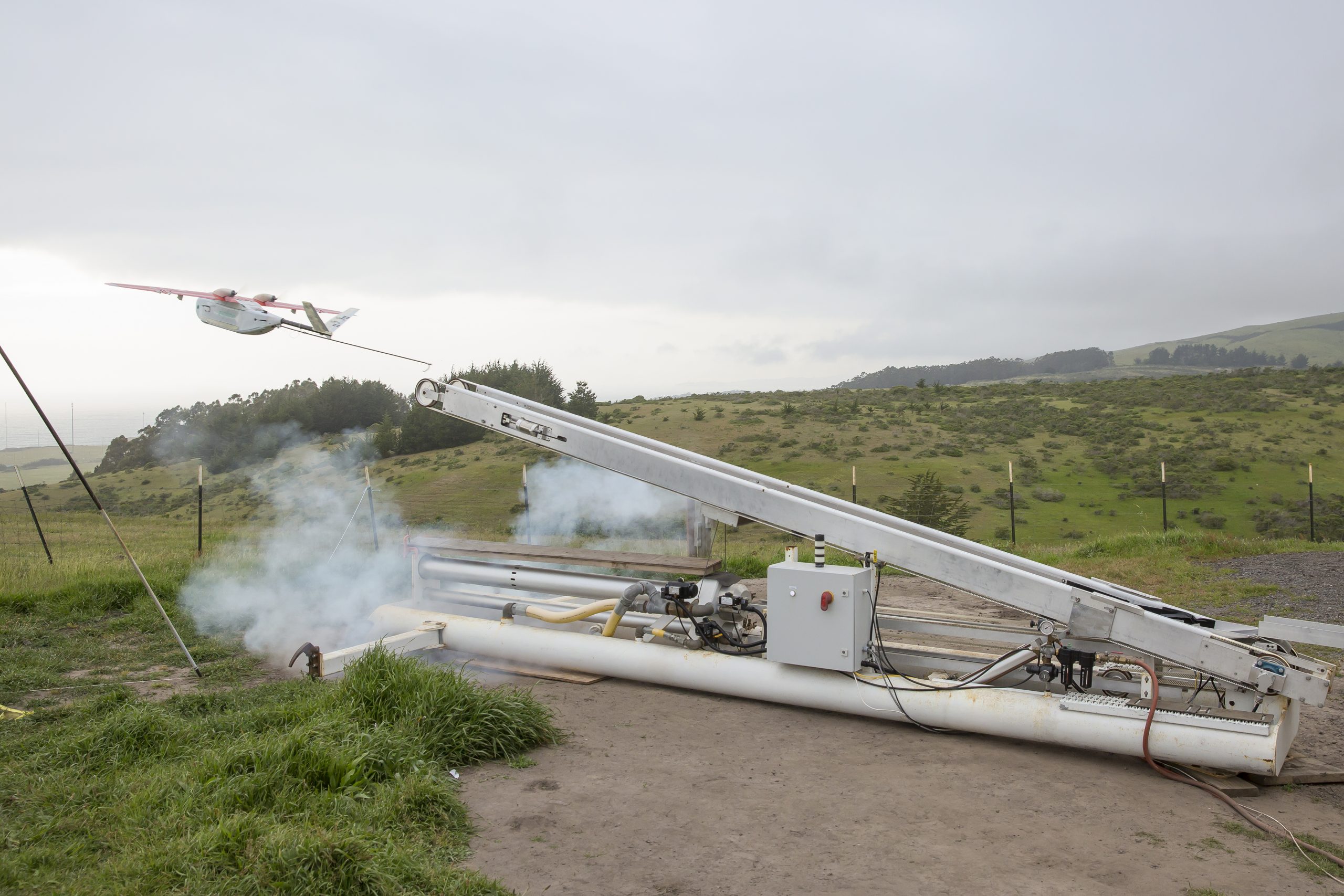 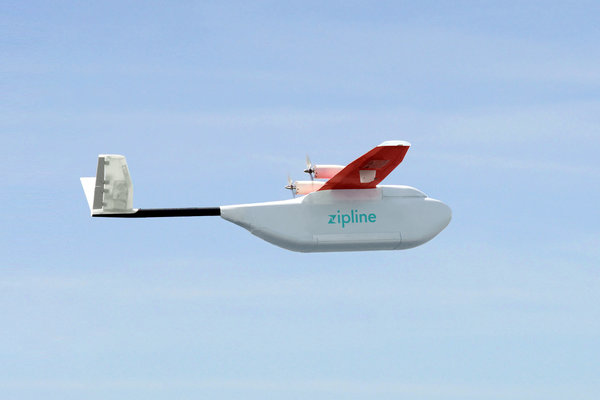