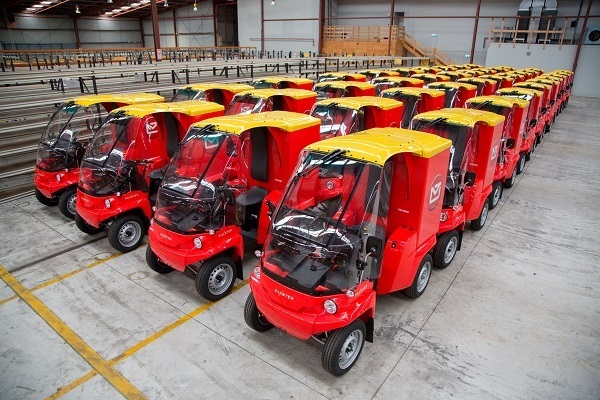 New Zealand Post has announced that the first shipment of its new Paxster electric delivery vehicles has arrived in Auckland. Fifty vehicles from Norwegian manufacturers Paxster AS are now ready to start making parcel and mail deliveries on Auckland’s North Shore.

In a statement issued on Thursday (2 June), New Zealand Post’s Acting Chief Operating Officer, Mark Stewart, said: “Within the next two years we plan to have 500 Paxsters in operation, which we believe will be the largest fleet of road legal, fully electric vehicles in New Zealand.

“The vehicles, in combination with a range of new parcel services that we’ll be talking more about soon, will improve parcel delivery for customers.

“They’ll also reduce our impact on the environment, which is important to us and our customers.”

The New Zealand Post Group already has 50 fully electric vehicles in its delivery operation and 118 hybrid cars in the Kiwibank fleet, and Stewart said the addition of the Paxsters will have a big impact.

The Paxsters will be used for combined parcel and mail deliveries in residential areas of New Zealand’s larger towns and cities. A successful pilot has already been held in New Plymouth. 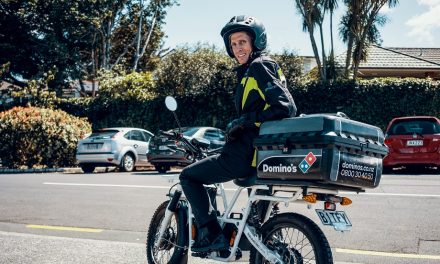