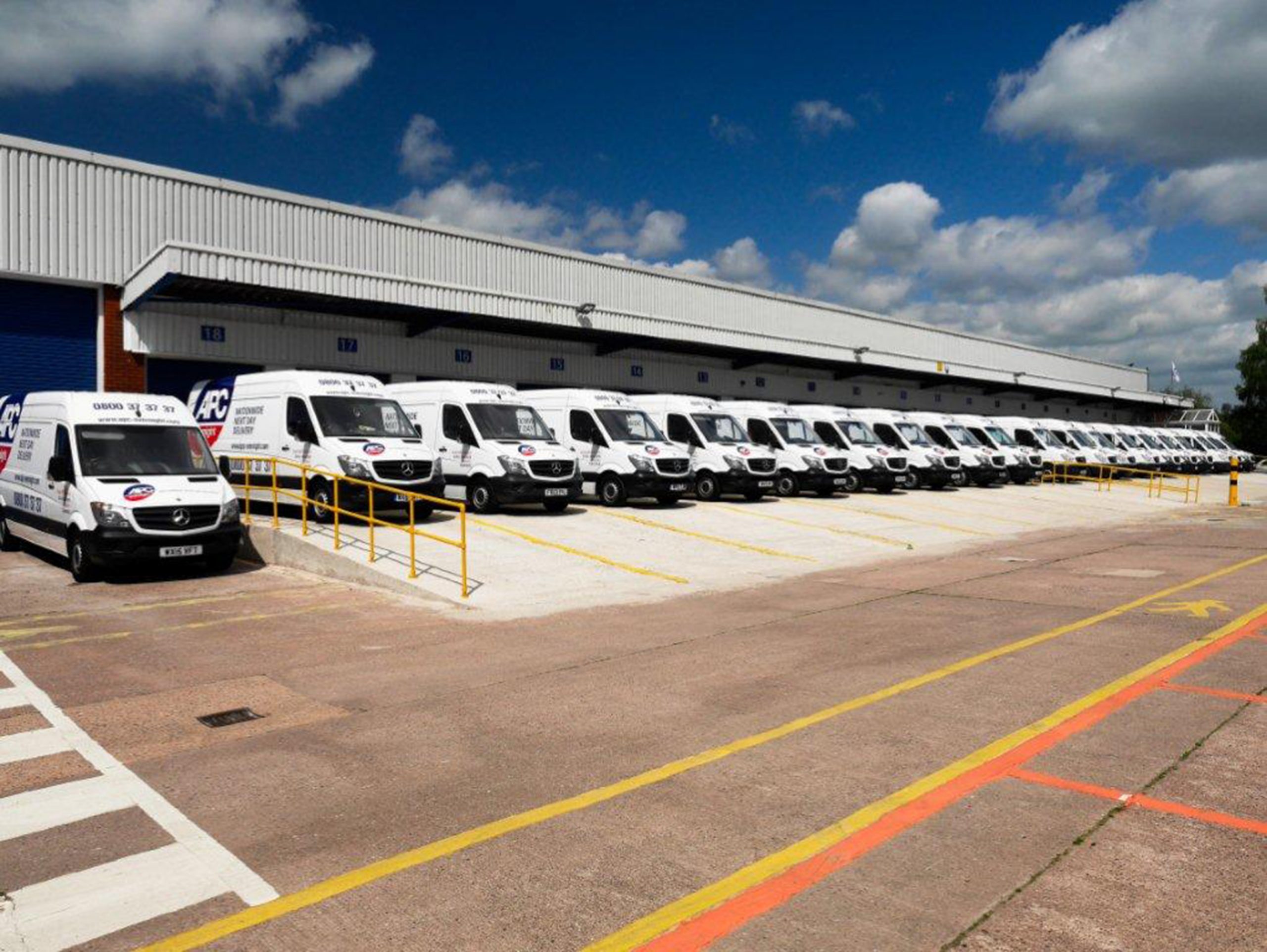 EDS Couriers has announced that it is setting its sights on rapid growth, following a £3m investment. Based in Cannock and the Black Country and part of APC Overnight, EDS Couriers was founded by Len Evans in the 1960s as a petrol station and workshop. Today, it is one of the region’s leading independent delivery companies.

The investment, which was secured through funding partners NatWest, Royal Bank of Scotland and Lombard Asset Finance, has allowed the company to double its capacity, moving onto a new 2.5 acre site in Heath Hayes, Cannock.

The finance deal was negotiated by Mark Winter-Wright, Senior Commercial Banking Manager at Nat West, based in Wolverhampton.

“Thanks to continued support and investment, in less than 13 years we have gone from working out of a two car garage to a 36 bay super depot with parking for around 60 vans, trucks and trailers,” said Evans.

EDS Couriers has expanded from a workforce of 15 in 2013 to more than 100 employees, including 20 new positions in the last six months.

“We’ve seen huge growth in the delivery market during recent years and this has allowed us to take on more staff,” continued Evans. “We’re achieving 30% year on year growth at the moment and are continually looking for the best people to help us keep growing.” 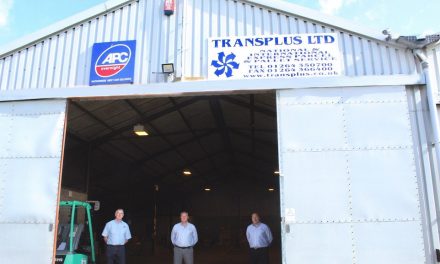 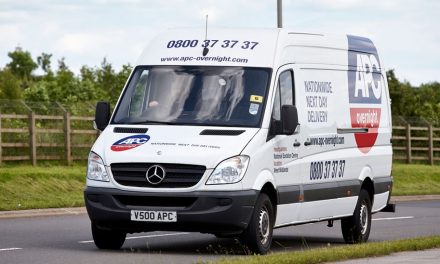 APC sees growth in turnover thanks to Fragile & Liquid services 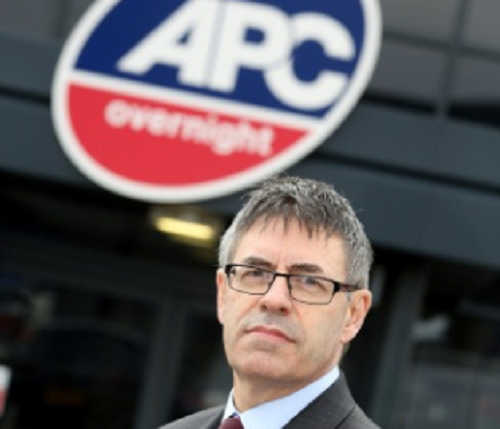