Sendle raises $5m in Series A funding round 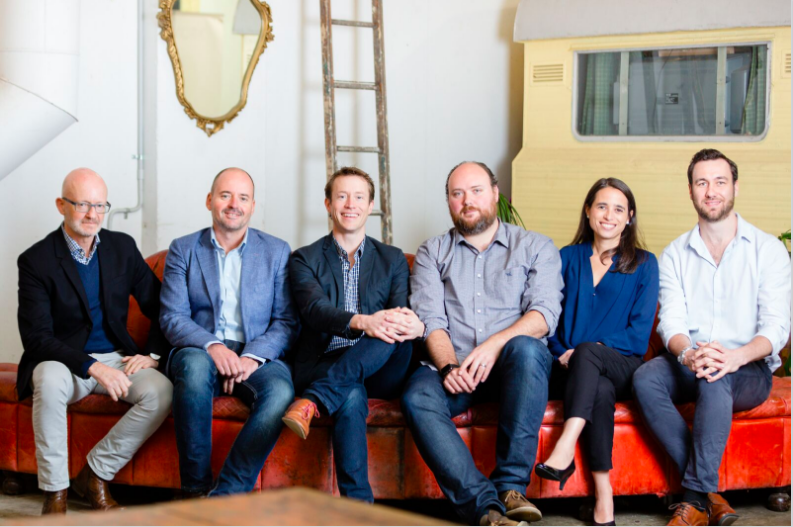 Australian delivery start-up Sendle has raised $5m in a Series A funding round. In a statement sent to Post&Parcel today, Sendle said that this was “the biggest single capital raise for a startup in the Australian logistics industry”, and it brings the total investment in the company to over $8m.

The funding round was led by Full Circle Venture Capital and includes a number of venture capital firms: Black Sheep Capital, rampersand and Giant Leap, with NRMA as a returning investor.

“The new funds raised will allow Sendle to unlock big business delivery networks for even more small businesses and enable us to develop new features while continuing to offer world-class customer support. We have a number of new products in the pipeline, as well as a series of partnerships that we’re excited to announce over the coming months,” said Sendle co-founder and CEO, James Chin Moody.

The capital raise follows a year of growth for Sendle, which includes the launch of new products and a number of partnerships with Etsy, NAB, NRMA, and Virgin Velocity Frequent Flyer programme. 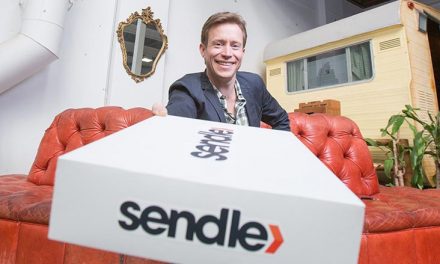 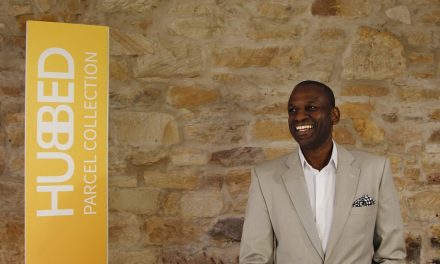 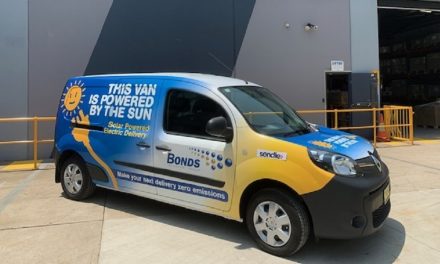 Sendle’s new partnership: a step further towards a future of zero emissions delivery 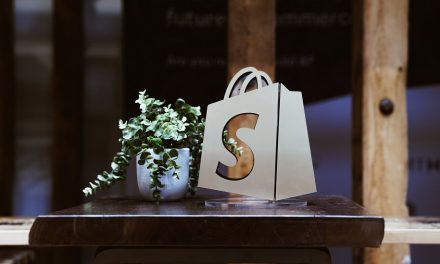 Shopify teams up with Sendle