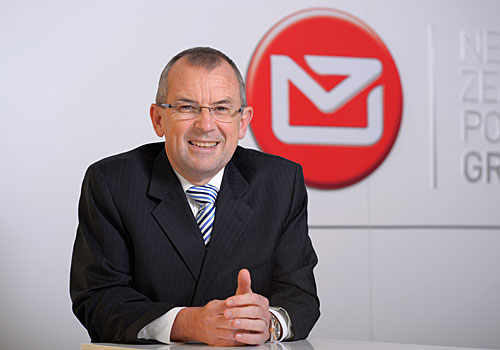 New Zealand Post’s Chief Executive Brian Roche will leave the business early next year. Roche told the Board some time ago that he planned to step down and he has now resigned, effective April 2017.

During Roche’s watch, New Zealand Post has introduced alternate day mail delivery, integrated its courier and postal businesses, and seen growth in Kiwibank. But at the same time, the business has been “resized” to recognise what New Zealand Post refers to as “the reality of the decline in letters and the growth in parcel volumes and financial services”.

“I will leave the business satisfied that change programmes have been put in place to allow the New Zealand Post Group to become a stronger commercial entity,” said Roche. “There is a lot more to be done, but the foundations and staff spirit are there to meet the challenges and opportunities ahead.”

Roche added that he will be retiring from full time executive positions to pursue other business interests. 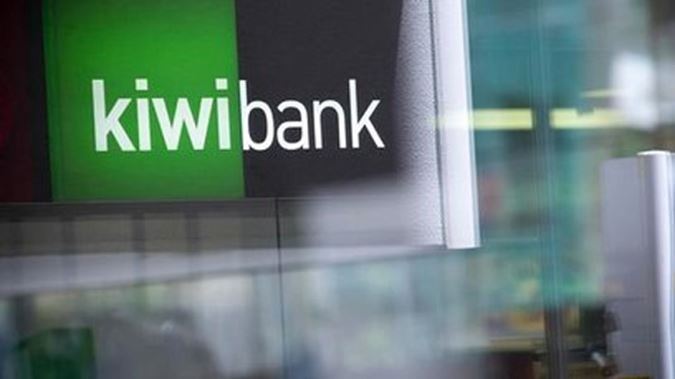