The concept would involve using a drone to transport the parcels to a Parcer boxes located at the delivery address.

Once the drone arrives at the drop-off point, it would use radio frequency identification (RFID) technology to open the Parcer box. The box would then detect the weight of the parcel and alert the customer that the delivery has taken place.

Essentially, the concept describes an automated supply chain. You don’t need delivery personnel to transport the parcel to the home address or deposit it into the Parcer box – and the customer doesn’t have to be at home to receive the parcel either.

The boxes can also be used for returns, using the same internet application to arrange a collection.

For the concept to work, the boxes obviously have to be located in a space that is accessible by air, such as a back garden or a balcony.

Parcer already has a number of its delivery boxes in operation in the Netherlands – so if the drone concept were to be rolled out commercially this would probably be the location.

Commenting on the drone and box delivery combination, Rijk van Meekeren, CEO of B2C Europe, said: “B2C has always thrived on innovation. We were among the first companies to offer online shoppers a wide choice of collection and returns options for cross-border deliveries and we are constantly on the lookout for new ideas and new technologies.”

Hans van Nikkelen Kuijper, founder of Parcer, added: “Thousands of parcels are returned every day because of delivery failures, and we are working with B2C to show that this can be a thing of the past.

“The technology now exists to make secure home delivery a reality and the use of drones will open up a whole range of possibilities, from night-time deliveries to a better service for remote areas. We all know how frustrating it is to receive a message saying ‘sorry we missed you’, which is why so many people are already using our boxes here in the Netherlands, and why we’re looking at UK and German expansion in the coming months.”

As previously reported by Post&Parcel, Amazon has recently signed an agreement with the UK government to trial the use of drones for parcel delivery in the south of England – but B2C and Parcer’s move to add delivery boxes to the mix brings an interesting variation to the theme.

Parcer and B2C Europe have posted a demonstration vide on YouTube, which you access by clicking here. 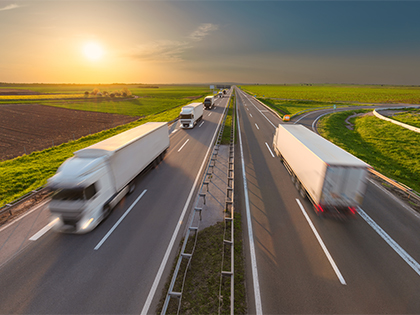 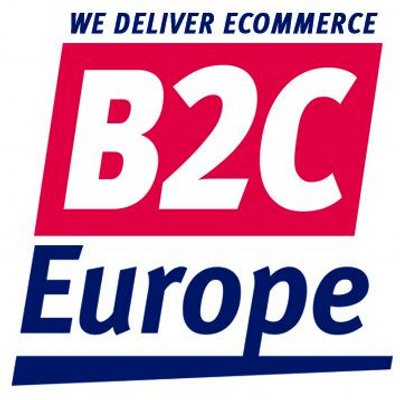 B2C Europe to be acquired by A.P. Moller – Maersk