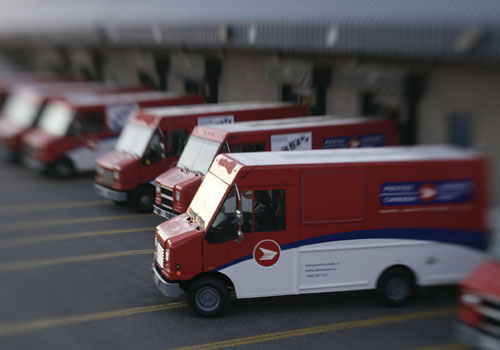 Canada Post has reported that Christmas 2016 was a “blockbuster” for its parcel business. In a statement issued yesterday (13 February), Canada Post said that it “shattered every previous parcel delivery record” during the holiday period.

Outlining the new delivery records set over the season, Canada Post said that it delivered one million or more parcels on 26 days.

“That’s 10 more Million Parcel Days than last Christmas season, and it was only four years ago – on December 13, 2012 – that Canada Post delivered one million parcels on a single day for the first time,” said the postal operator.

Click here to see an infographic on the holiday season performance.