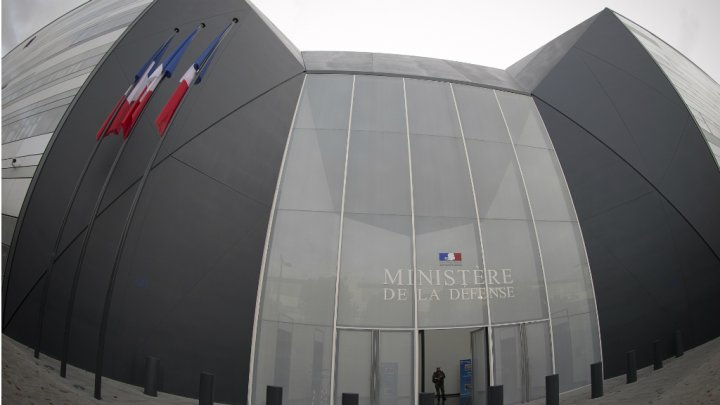 The French Ministry of Defence has again selected La Poste and Sodexo to continue provide international postal services for French military services (SPID) for the next four years. La Poste and Sodexo started providing these services – which included collection, sorting and delivery of letters and parcels to overseas-based French forces – in 2012.

In a statement issued yesterday (22 February), the companies sais: “The partnership has tapped into the strengths of both companies; in La Poste’s case this means collection, sorting and distributing letters and parcels; in Sodexo’s case, this means setting up, operating and managing local post offices located in remote locations that cover ongoing military bases, short-term military assignments and peacekeeping missions. In 2016, SPID delivered 338 tons of mail on behalf of 5,600 military personnel in 11 countries.

“Backed by four years’ experience and a continuous improvement mindset, the La Poste-Sodexo team is in the process of further enhancing its service and customer satisfaction. To better monitor end-user satisfaction, Sodexo will introduce terminals in military post offices abroad to measure what end-users think of service quality. In addition, before starting work, postmen and women will undergo a training course on the importance of their mission. La Poste will equip them with digital readers to scan letters and parcels so that senders and recipients can track deliveries.”