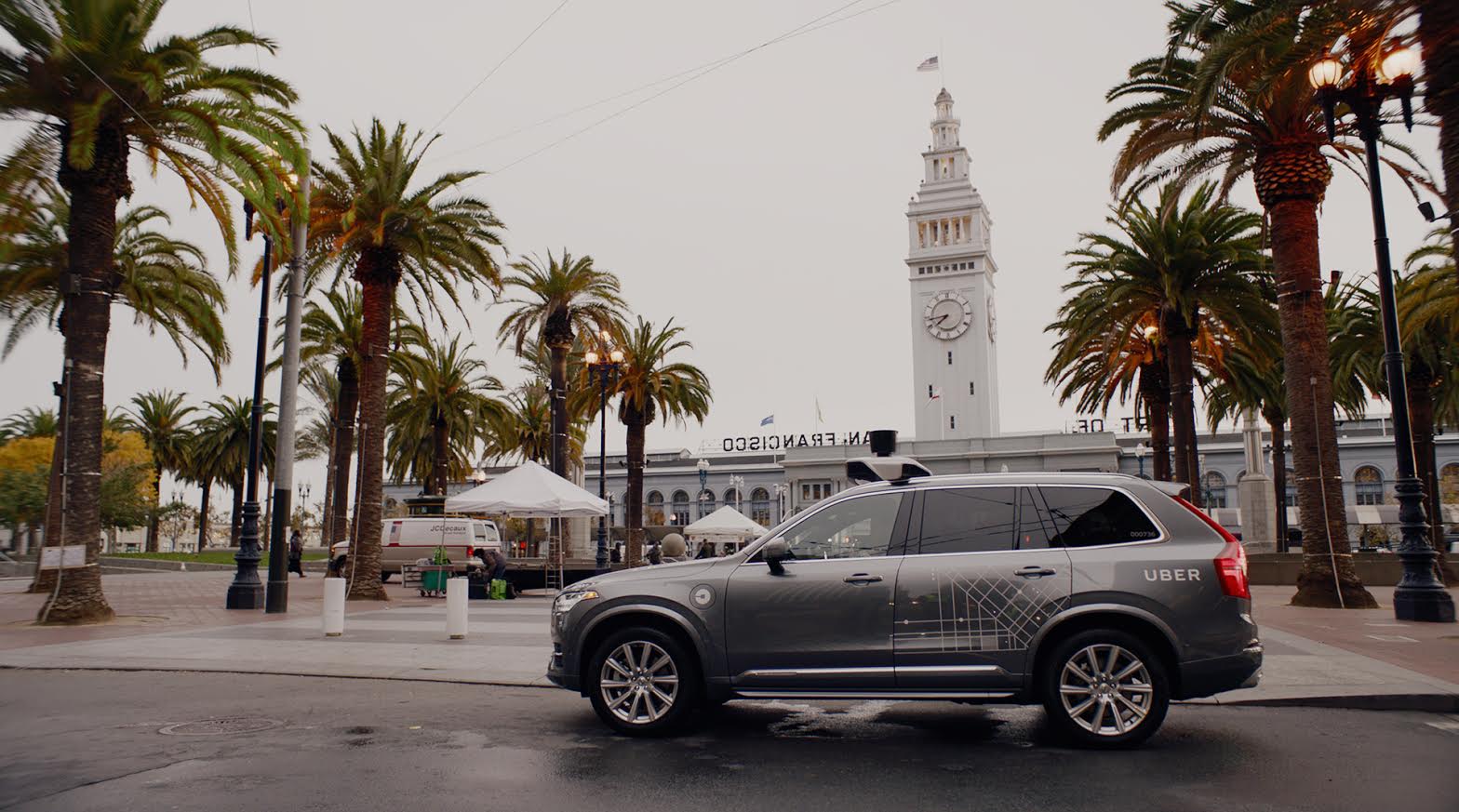 Uber has resumed its road testing programme for autonomous vehicles in Arizona, Pennsylvania and California. As previously reported, Uber suspended its tests as a precautionary measure after one of its self-driving vehicles was involved in a crash in Tempe, Arizona on Friday (27 March).

According to reports, the crash happened when the driver of the second car “failed to the yield” to the Uber vehicle.