Quiqup raises £20m in Series B funding round 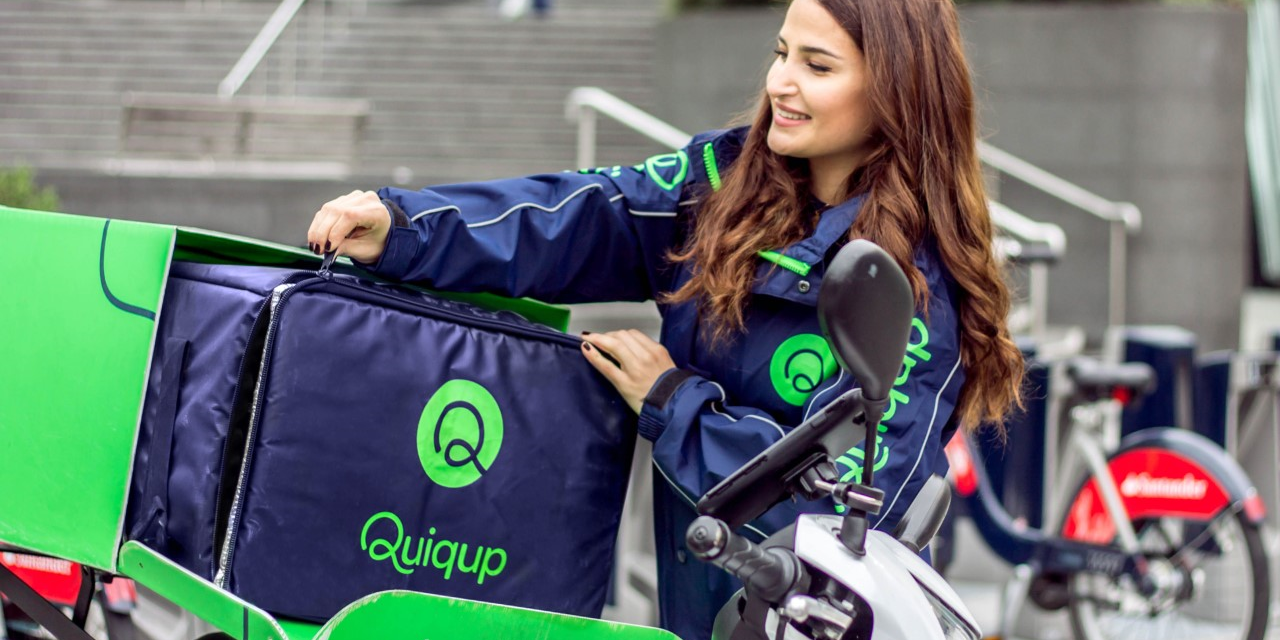 London-based on-demand delivery startup Quiqup, has raised £20m ($26m) in a Series B funding round led by JOBI Capital, with participation from Transmed and existing investors. Quiqup CEO and co-founder Bassel El Koussa told Post&Parcel that the company plans to use the investment to ramp up its algorithmic, routing and dispatching capabilities and also extend its geographic coverage.

Currently, Quiqup uses its 2,000+ self-employed couriers – or “Quiqees” – to make last mile deliveries to consumers and businesses in London. With the new funding, it now plans to start expanding to other major UK cities later this year. Quiqup’s CEO told Post&Parcel that the company was also considering the potential to expand internationally.

Since launching in September 2014, Quiqup has experienced 170% growth year-on-year and delivered over 550,000 orders.

Quiqup told Post&Parcel today that is currently working with around 600 retailers, ranging from big-name brands like Whole Foods and Burger King to independent florists, pharmacists and grocers across London.

Bilal Mekkaoui, Managing Partner at JOBI Capital, who will be joining the board as part of the investment, said: “Quiqup has developed an exceptional portfolio of on-demand delivery products, and has already implemented its last-mile logistics offering very successfully across a wide range of retail sectors. We see the last-mile delivery space as having huge market potential not just in the UK but globally, and have been impressed with how quickly Quiqup has established itself as a leading player in the sector.”