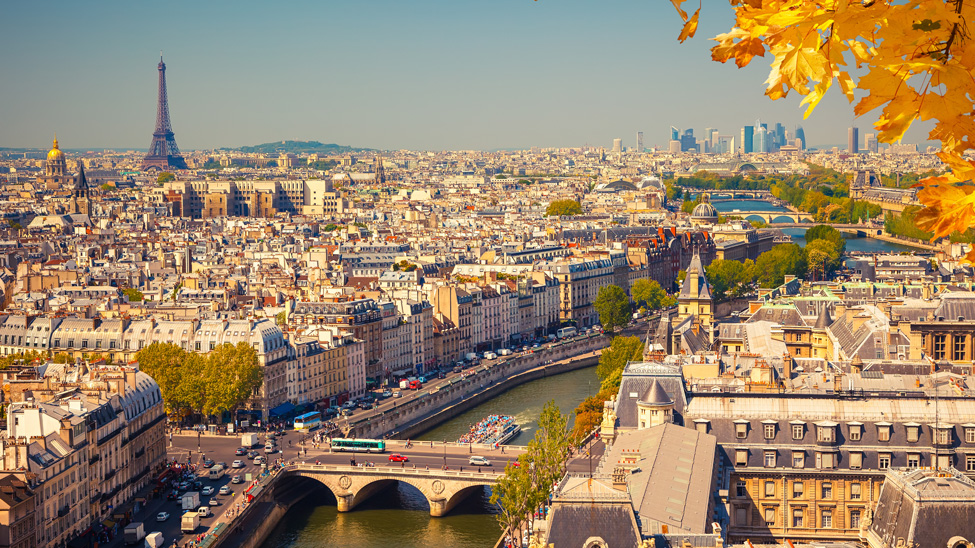 GEODIS has opened a new 15,000 m2 depot in the 12th arrondissement of Paris, which it says will “underscore” its commitment to a “cleaner urban distribution”, and has also announced plans to add more electric vehicles to its delivery fleet.

In a statement issued on Thursday (1 November), GEODIS says the cleaner distribution will be “achieved notably by developing the use of logistics bases located in different parts of the capital and using a fleet of electric vehicles”.

The new Paris-Bercy depot is located not far from the old GEODIS site in this region of Paris – but the company said that the new facility is “better adapted to the environmental expectations of the Paris city community”.

GEODIS explained: “The aim was to develop a new environment-friendly distribution model in the capital. GEODIS’ Paris operation relies on distribution bases, referred to as “blue-bases”, each one measuring 1,000 m2 and located in the city centre of Paris. These bases serve as distribution relay points from which clean vehicles adapted to last-mile logistics carry out local deliveries. Two blue-bases – Boulevard Ney in the 18th arrondissement and Bercy in the 12th – are already up and running. Three more – Forum des Halles in the 1st, Invalides in the 7th and Porte de Versailles in the 15th – will complete the strategy over the coming months.”

Olivier Melot, Executive Vice President, Distribution & Express, GEODIS, commented: “Our new site is both one of a kind and doubly strategic.

“One of a kind, because taking a clean slate and an empty warehouse, we have designed and implemented an unprecedented network, based on a blue-base system, which is located as close as possible to our Parisian customers.

“Strategic, because the new development strengthens our position to serve central Paris and validates our urban delivery solution, which will be that demanded by the cities of tomorrow. What’s more, we will be introducing 30 additional electric vehicles in the coming weeks.”

The new depot has two new sorting lines, an overhead line capable of sorting 2,500 parcels an hour and a ground line used for pallets, operating at a rate of 200 pallets an hour.

“With this new technical equipment, said GEODIS, “the depot is capable of initiating 3,000 deliveries a day, or 8,400 parcels.”

GEODIS added: “In the long term, to continue boosting service quality, particularly with regards to recipient-customers, this system will be completed by new, environmentally respectful services, such as on-foot deliveries from blue bases, the implementation of a series of pick-up locations, and evening deliveries across the city.”

Renault and TNT to work together for cleaner mobility

La Poste pick up service from metro station on trial