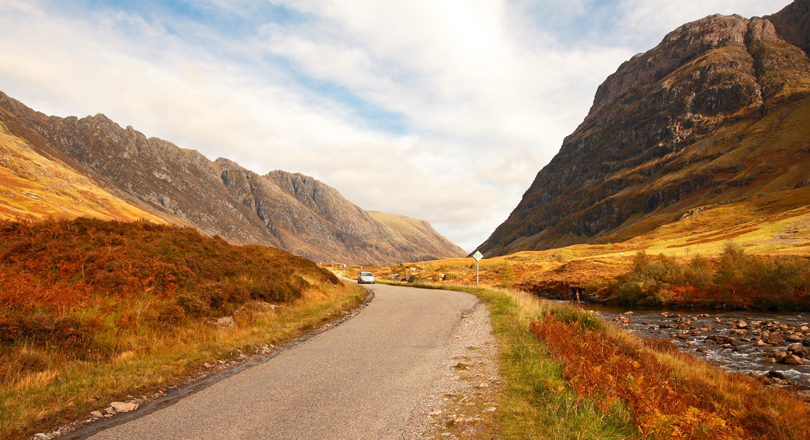 A report from Consumer Advice Scotland has urged the public and private sectors to work together on ways to reduce parcel surcharging by creating a less costly operating environment in the north and west of Scotland.

As previously reported, there are concerns that people living in the less accessible parts of Scotland – namely the Highlands and Islands – are paying a “postcode penalty” because they are often asked to pay additional charges to have goods delivered.

The report, which was published earlier this month, argued that “finding a way to make the Highlands and Islands a less expensive place to deliver parcels is in the interest of consumers, retailers and delivery operators”.

Importantly, the report also looked at possible solutions to the problem and found that “there was support for exploring the potential for a Pick-Up and Drop-Off network in the Scottish areas affected, making use of existing infrastructure and networks, including public and community resources”. 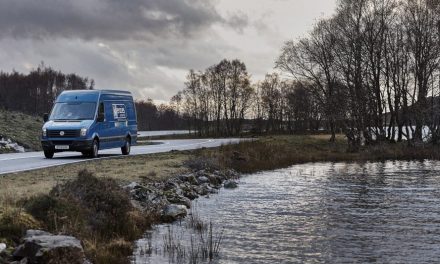