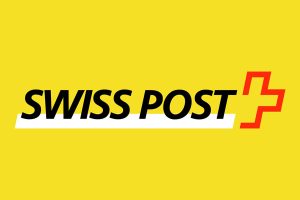 Swiss Post has rejected allegations made by the Competition Commission (COMCO) that it granted discounts that are unlawful under antitrust law to large-scale customers between 2009 and 2014.

COMCO has fined Swiss Post CHF 22.6m for the allegedly unlawful discounts – but in a statement issued yesterday Swiss Post said the sanction was “unjustified” and said that it is appealing against the decision before the Federal Administrative Court.

“More than six years later, COMCO has fined Swiss Post for allegedly granting discounts that are unlawful under antitrust law to large-scale customers for domestic addressed letters between 2009 and 2014. The fine amounts to 22.6 million francs.

“Swiss Post rejects the allegations and is confident that it has at all times behaved lawfully towards its customers and competitors, especially since it has always developed and applied the relevant pricing systems in accordance with the provisions of the Postal Services Act.

“Swiss Post will therefore contest the decision before the Federal Administrative Court.”

The company added that it cannot comment in detail because “COMCO has not yet given the reasons for its decision”.

Explaining the rationale for pricing strategy for large-scale customers, Swiss Post said: “In an increasingly competitive market environment, it is important for Swiss Post to pass on cost advantages obtained through efficiency gains to its customers.

“Swiss Post is faced with many challenges, such as the marked decrease in letter volumes in the last several years, the existence of numerous legal and regulatory guidelines and the fact that it must continue to secure financing from its own resources and without any subsidies in order to provide a universal postal service.

“To this end, in April 2011 Swiss Post comprehensively modernized its pricing system and made it deliberately more calculable and cost-orientated.

“Prices for business customers with an annual turnover of more than 100,000 francs are therefore not only calclated on the basis of planned letter volumes, but also individual sending behaviour: the more a customer helps Swiss Post save costs through their own planning, sending behaviour and preparation, the larger their discount will be. That is the same for all customers.”

Ulrich Hurni, Head of PostMail at Swiss Post, commented: “Swiss Post is confident that it has behaved lawfully towards its customers and the market. It will appeal against the decision before the Federal Administrative Court.” 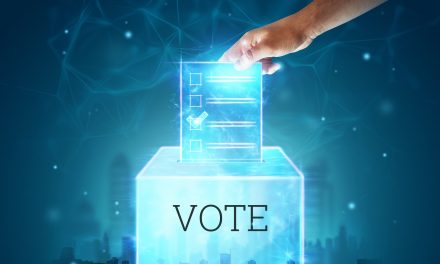