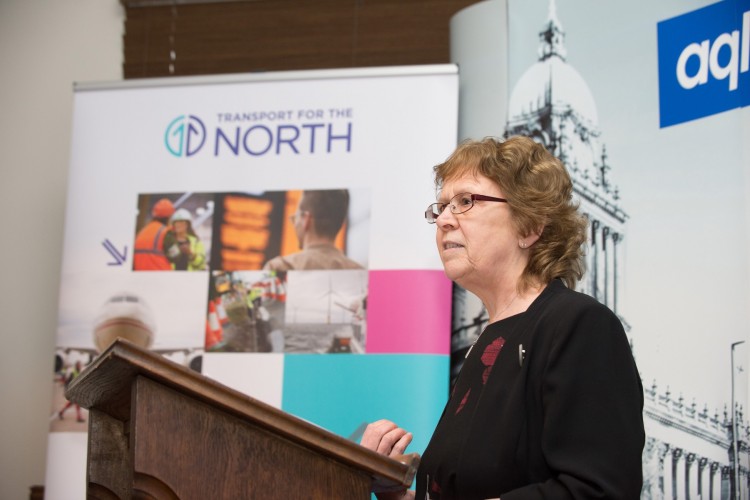 Leeds City Region leaders have published a 30-year plan which they believe will “transform transport in the North”.

In a statement issued on Tuesday (16 January), Leeds City Council said: “Transport for the North’s Strategic Transport Plan is the first of its kind and outlines how connections across the North of England need to be improved to drive growth and close the economic gap between the North and the rest of England. The public are now being asked to share their thoughts on the proposals through a thirteen-week consultation.

“Aimed at rebalancing the UK’s economy through a sustained 30-year programme of transport infrastructure investment, the plan could deliver a £100 billion boost to the economy and 850,000 additional jobs by 2050.”

The Council statement added: “Transport for the North is working to make it easier for people and goods to travel across the region, increasing access to jobs, supporting businesses and improving the movement of freight and goods across the North and to its ports and airports.”