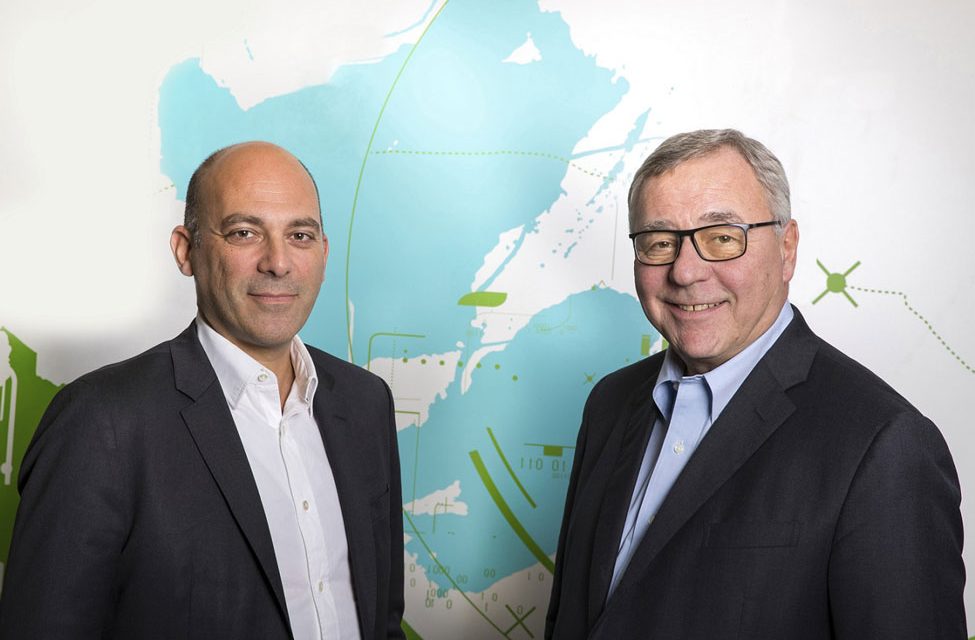 Geoffrey Godet will become the new Chief Executive Officer of Neopost effective from 1 February. Denis Thiery, who currently serves as both CEO and Chairman, will continue in his role as Chairman.

The company’s Board of Directors decided on this move at a meeting on 12 January.

“This separation of functions is in line with the commitment undertaken for the General Assembly held on 1 July 2016,” said Neopost.

Thiery and Vincent Mercier, Lead Director at Neopost, commented: “The Board of Directors was looking for a candidate with a strong international culture and a broad experience of the new technologies needed for Neopost’s evolution. We found these qualities in Geoffrey Godet who demonstrated his capacity to create innovative solutions to meet companies’ digital transformation needs. His 15-year experience in the USA in the area of software and digital solutions, his leadership and his client focus will enable him to bring a new perspective and a new momentum to transform Neopost.”

Godet will be based at Neopost’s headquarters in Bagneux, in the Paris region. His nomination to the Neopost Board of Directors will be proposed to the shareholder General Assembly which will take place on 29 June 2018. A dual French and American citizen, Godet has spent his entire career with the Flatirons and Jouve Group, which is involved in digital solutions for banking, insurance, healthcare, manufacturing, aeronautics, publishing, media and education.