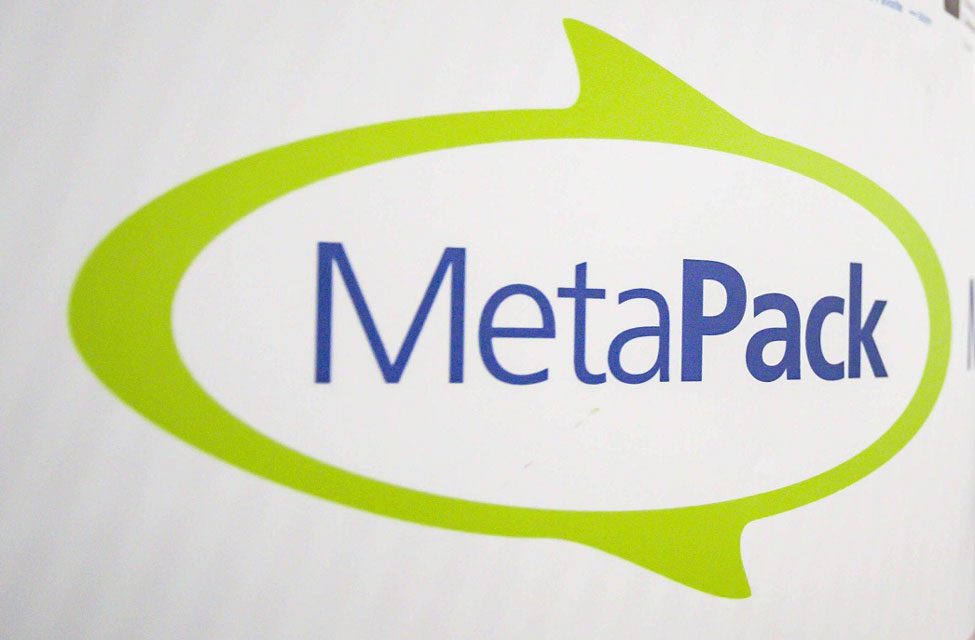 MetaPack has announced that it achieved “record revenues” for calendar year 2017.

In a statement sent to Post&Parcel today (29 January), MetaPack said in the fourth quarter (Q4) of 2017 it increased its catalogue of carriers to 450 across its global network, expanded the international range of services it can offer up to 5000, and added new eCommerce retailers and brands into its customer portfolio.

The company also reported that it “helped leading retailers, brands and carriers deliver a total of 70 million parcels during another successful Peak, representing an increase of 25% in delivery volumes compared with the previous year”.

“Peak volumes far exceeded our expectations however, we were prepared and were able to scale in order to meet the demands of our retailers and carriers during the period,” commented Steve Rowley, Executive Chairman at MetaPack. “Much of this was because we have invested significantly in our technology over the past two years, which ensures that the delivery platform is robust, even during unexpectedly high peak volumes. Our healthy financial position will allow us to invest further in new products and technology throughout 2018.”

MetaPack added that it completed the development of two new products at the end of Q4, and it will be using The Delivery Conference (which is taking place in London this week) as a forum to introduce these to the market.

The first of these, Delivery Intelligence is designed to give retailers and brands a clear picture of delivery and carrier performance in real-time, providing accurate and highly valuable data from every stage in the delivery process. The MetaPack Carrier Mapping tool is a service that provides instant online access to comprehensive carrier information by origin, destination and type, allowing customers to make fast and informed choices about carriers, services and routes. The company also launched its new returns portal launched at the end of the last quarter.

Patrick Wall, Founder and Director at MetaPack, said: “This has been a momentous quarter for MetaPack in terms of finalising our new product developments and bringing them to market, supporting our customers throughout the busiest peak period ever, and continuing to increase our revenues in line with our projected growth strategy. We are now excited to be on the eve of another Delivery Conference, with record delegates due to attend, and a fantastic roster of speakers from across the industry, so the year has got off to an excellent start.”