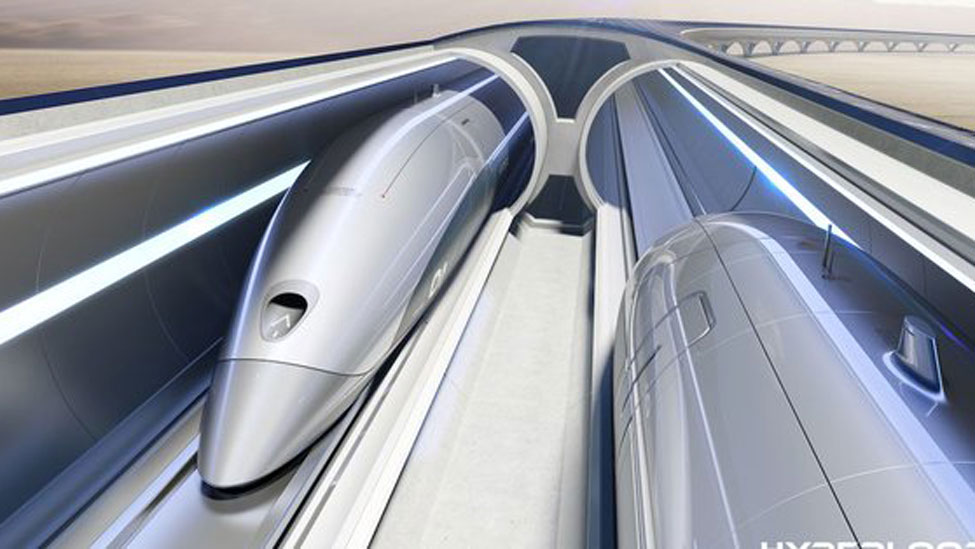 Hyperloop Transportation Technologies (HTT) has signed agreements with the Northeast Ohio Areawide Coordinating Agency (NOACA) and the Illinois Department of Transportation (IDOT) to study the feasibility of high-speed routes between Cleveland and Chicago.

HTT is one of a number companies which are exploring the use of “hyperloop” technology – which essentially involves propelling “pods” through a low-pressure steel tube at very high speed.

According to local reports, the projected Hyperloop link could transport cargo and people between Cleveland and Chicago in as little as 28 minutes.

Meanwhile, the competing technology company Hyperloop One is reportedly exploring the feasibility of a Chicago-Columbus-Pittsburgh link.t