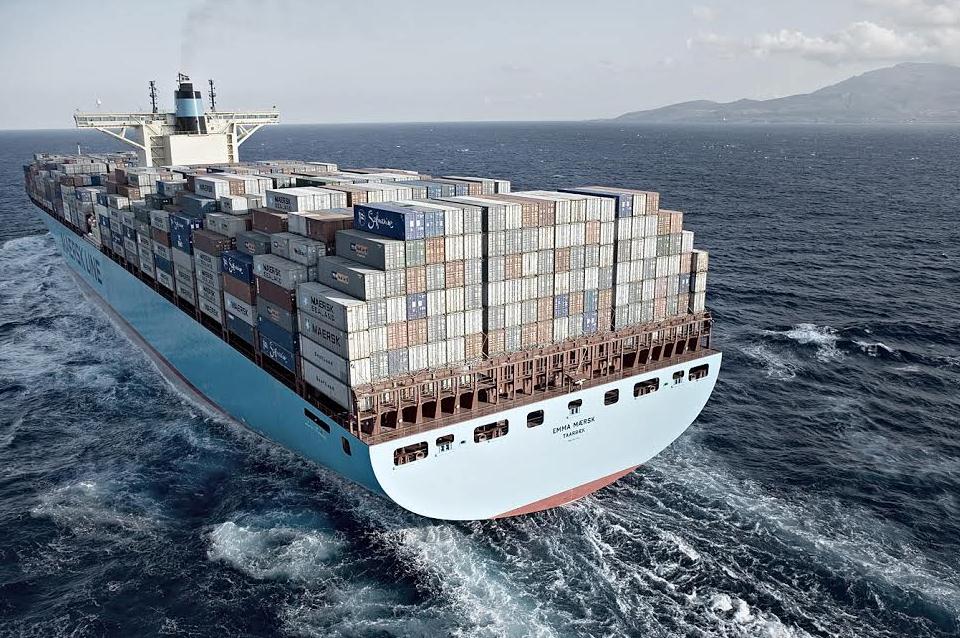 The international maritime giant Maersk is reportedly looking to add package deliveries to its portfolio, so it can transform itself into an end-to-end global logistics player.

According to reports, Maersk CEO Soren Skou told investors at a capital markets day in Copenhagen yesterday (20 February): “We want our customers, the people who ship stuff from one end of the world to the other, to be able to do that by just dealing with Maersk.

“When we talk about this, we want to paint the picture of UPS, and FedEx and DHL and the courier, express and package industry.

“That is an industry where you deal with just one party if that’s what you want to do when you ship your goods.
“We’re building this company that is a global integrated container business, a company very similar to UPS and FedEx.

“I hope they will be considered peers of ours when we are done with this journey in three to five years.”

As previously reported, Maersk has already been working on technologies like blockchain which enable full E2E tracking and supply chain visibility. The shipping company has also been working on initiatives which will make it easier for SMEs to use digital platforms to book space within the containers onboard its ships.

If the reports about Maersk are correct, it is yet another example how the lines of demarcations between the global behemoths are becoming blurred. The world’s biggest online retailer – Amazon – has been building up its own fleet of planes and trucks and in 20916 registered with the US Federal Maritime Commission to become an ocean freight forwarder. And now, perhaps, Maersk is spreading in the other direction – from the world of shipping containers into e-commerce and parcel delivery.