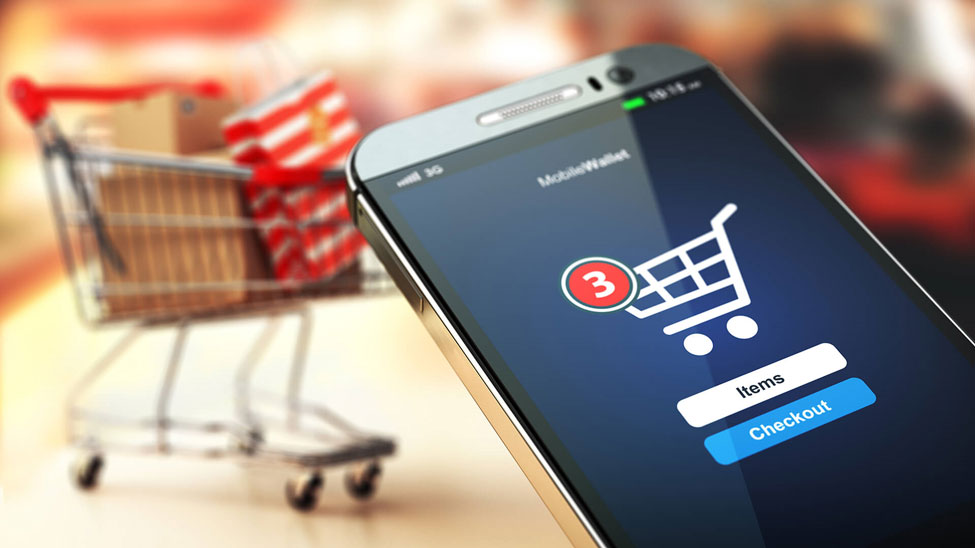 Almost half (48%) of shoppers in Ireland make purchases via their smartphone, compared to 33% of shoppers in the UK, according to a study commissioned by Royal Mail.

This could be due, at least in part, to the fact that mobile data is cheaper in Ireland than anywhere else in Europe. And with so many Irish shoppers buying on their smartphones, said Royal Mail, “mobile optimization” is clearly important for UK retailers looking to attract customers in the Republic.

According to the study – part of Royal Mail’s Delivery Matters series, and drawing on the responses of more than 1,500 online shoppers in Ireland – delivery satisfaction is a strong driver of repeat purchases. 94% said they are more likely to shop with an online retailer again if they’re satisfied with the delivery, higher than the international average of 91%.

“Clear, upfront delivery information is key to satisfying online shoppers in Ireland,” said Royal Mail “If retailers get it right, they set themselves up for repeat business.”

On average, Irish online shoppers spend £75 (€85) per month with 51% of purchases consisting of clothes, compared to 45% in the UK.

Eight in ten (81%) shoppers in Ireland purchased from a UK website in a three month period. The average shopper in Ireland purchasing from a UK website spends £51 (€58) a month and buys from UK brands at least once a month. The factors driving Ireland’s online shoppers to buy from UK websites include price (45%), availability (42%) and quality (16%). Almost half (49%) are likely to choose a UK online retailer while they shop generally, compared to 34% who seek out a specific website.

A spokesperson for Royal Mail said: “Ireland is an ideal first-step export market for UK businesses looking to dip their toes into overseas markets. They are in the same time zone, speak English, have a strong transport infrastructure and consumers have a positive perception of British quality.”