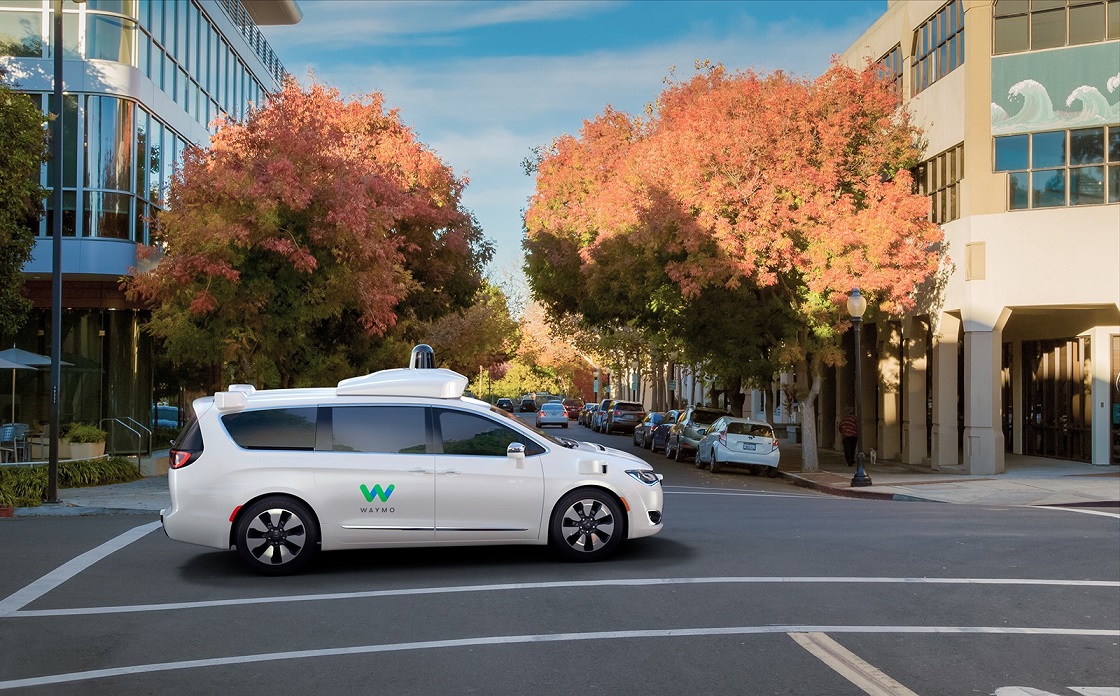 Waymo, the autonomous vehicle specialist owned by Google parent Alphabet, submitted an application to the California Department of Motor Vehicles to test self-driving cars without backup drivers on some of the state’s roads.

According to a report published on Friday (13 April), Waymo is one of only two companies which have applied for such a permit thus far – and the other company’s identity has not been publicly revealed.

The San Francisco article said it had been told by “a source familiar with the matter” that Waymo plans to start testing near its Mountain View headquarters.