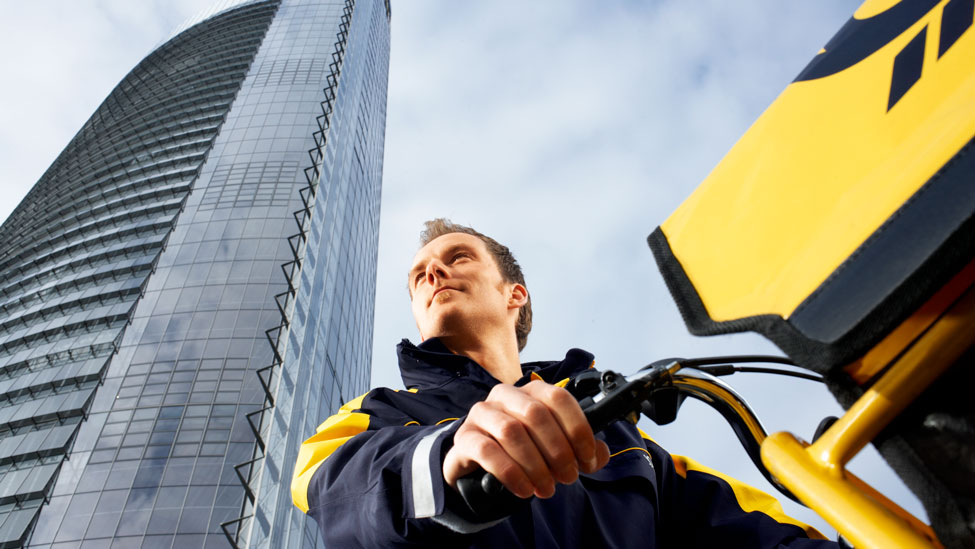 Deutsche Post has reported that the cost of sending standard letters in Germany “remains affordable compared with the rest of Europe”.

The company came to this conclusion after take a broad survey of postal rates across Europe.

In a statement issued today (6 June), Deutsche Post added: “Taking macroeconomic factors such as labor costs and purchasing power into account in the analysis – which looks at data for the 28 EU Member States as well as the European Free Trade Area (EFTA) countries of Iceland, Norway, and Switzerland – Germany places 26th in the European postage rankings for letter mail.

“Lower letter prices are only payable in the five, significantly smaller states of Switzerland, Cyprus, Austria, Slovenia, and Malta. In all 25 of the remaining countries in Europe, it is more expensive to send a letter.

“If only nominal letter prices are considered, Germany’s postage rate of EUR 0.70 remains in the mid-range among its contemporaries, holding a respectable 17th place in European comparison. Since last year, 13 countries have raised their letter prices, with the result that the average letter price in Europe has broken the EUR 1.00 mark for the first time. At EUR 1.02, the average price of posting a standard domestic letter in Europe is now EUR 0.14 more expensive than in 2017. The highest nominal price for domestic letters is paid in Iceland at the equivalent of EUR 4.94, while the lowest is still in Malta, where a stamp costs just EUR 0.26.”

The survey also shows that there has been an increase in postal rates across Europe, with some countries showing dramatic rises.  According to Deutsche Post: “The average nominal price for sending a letter in Europe has risen by a notable 56.8% over the past five years – with the most striking price hikes in Iceland (+396%), Italy (+300%) and Denmark (+238%). By contrast, postage for standard letters in Germany has risen by just 21% – around 36% below than the average value – which puts Germany in 18th place in the European rankings.”