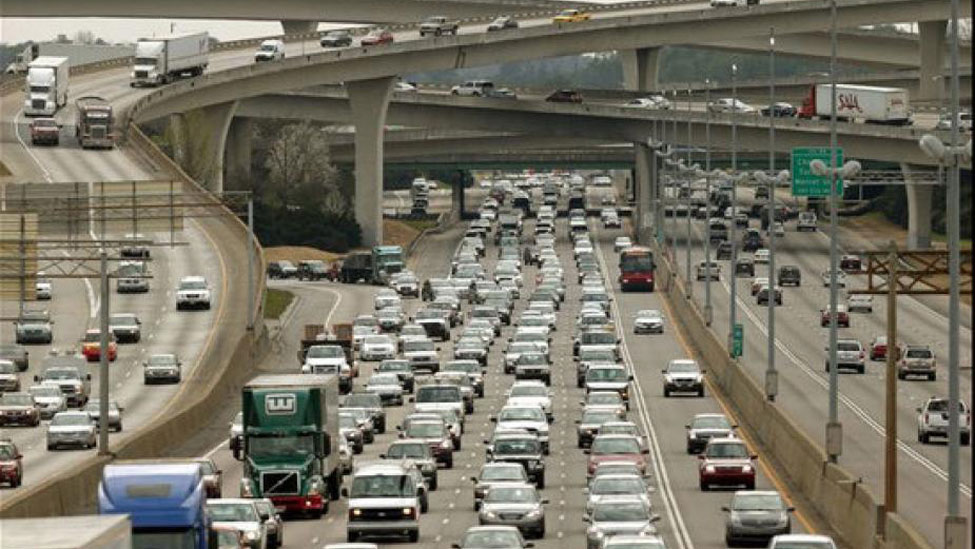 Midlands Connect – the pan-regional transport partnership for the UK’s Midlands region – has unveiled its “bold 20-year vision” to relieve congestion on the motorways.

The ‘Midlands Motorway Hub’ report, completed in collaboration with Highways England, outlines 10 measures which it believes will both help “decongest” the motorway network and grow the regional economy.

Sir John Peace, chairman of Midlands Engine and Midlands Connect, said: “Consumer behaviour and habits have changed enormously in recent years, spurred on by growth of the digital economy.  This continues to have a major and growing impact on our transport infrastructure which historically has failed to keep up with the demands being placed on our road and rail networks. By working closely with businesses and their representatives, we therefore want to ensure that Midlands Connect’s long-term strategy for the Midlands Motorway Hub leads to lasting investment that maintains the Midlands’ place as the beating heart of the British economy.”