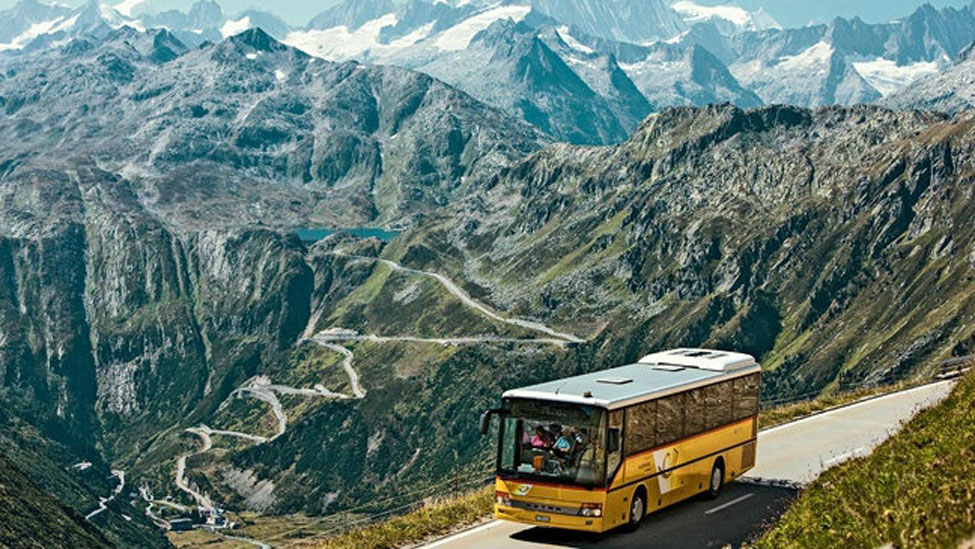 Swiss Post has announced that the external enquiry report in the PostBus case and the independent expert evaluation “both clearly show how serious the unlawful reclassifications were at PostBus” – and has also outlined the measures it will take to resolved the situation.

In a statement issued today (11 June), Swiss Post said that the investigation covered the period from 2007 to 2015 and found that the irregularities “continued for years”.

The company statement continued: “The Board of Directors of Swiss Post Ltd is now undertaking operational and personnel-related measures which will constitute the first step towards a new start. The Board of Directors has decided to dismiss all members of the PostBus Executive Board due to its lack of confidence in them. CEO Susanne Ruoff has tendered her resignation.”

The enquiry report and expert evaluation have now been made available to the public.

Chairman of the Board Urs Schwaller commented: “I am shocked at the energy PostBus placed into manipulating its accounting and systematically concealing profits in order to collect excess subsidies. The Confederation, cantons, taxpayers and business partners have all been deceived. It is alarming to realize that all the control mechanisms in place at Swiss Post Group clearly failed to do their job for years.

“There is no justification for what went on for many years.”

Swiss Post then outlined the Board of Directors action plan.

“From an operational point of view, the reorganization known as IMPRESA will be reversed. The holding structure adopted in 2014 and introduced on 1 January 2016 was intended to secure profits through transfer prices to PostBus subsidiaries,” said Swiss Post.

“The IMPRESA transfer price concept will be replaced by a transparent form of organization without transfer prices. In addition, the Board of Directors has tasked Executive Management with assessing an orderly exit from the passenger transport business in France. One option is the sale of the company. Business will continue as normal until a final decision is made.

“A compliance programme is also to be established within the Group. It will define the measures to prevent violations of law in future. To ensure the rapid implementation of all the measures decided on, the Board of Directors is setting up a “PostBus committee” to closely monitor the process.”

Swiss Post also said that: “PostBus will pay back every franc owed.”

“The money is ready and is to be paid to the injured parties by the autumn,” said Swiss Post. “The repayment terms will be determined by the Federal Office of Transport (FOT).”

There will be major management changes. Swiss Post commented: “Restoring lost confidence in the long term is only possible with a new operational management team at PostBus and at Swiss Post Group. The Board of Directors is therefore dismissing all the members of the PostBus Executive Board with immediate effect.

“Measures have also been taken at the highest management level at Swiss Post: due to the findings of the investigation reports, there is no basis of trust to continue working with CEO Susanne Ruoff. In view of these circumstances, the CEO has tendered her resignation. Susanne Ruoff has been released from her duties with immediate effect. The Group will be managed by deputy CEO Ulrich Hurni on an ad interim basis. The search for a permanent replacement has already begun. The Head of Internal Auditing will also leave Swiss Post. For all persons released from their duties, the variable salary elements will be retained until all investigations have been completed.”

The Board of Directors has also decided to change the auditing company for the 2019 financial year.

Significantly, Swiss Post stressed that further measures will follow. According to Urs Schwaller: “This is only the very beginning of the new start, it represents the starting point of a long journey towards a new management culture in all Group units, based on honesty, openness and trust. The fact that misconduct of this kind became established in the first place, and that it was made possible by everyone up to highest management levels, is incompatible with a healthy corporate culture.”

Swiss Post concluded by saying that its Board of Directors welcomed the administrative criminal proceedings announced by the Federal Office of Police (fedpol), and “will continue to support fedpol in its work without reservation”.