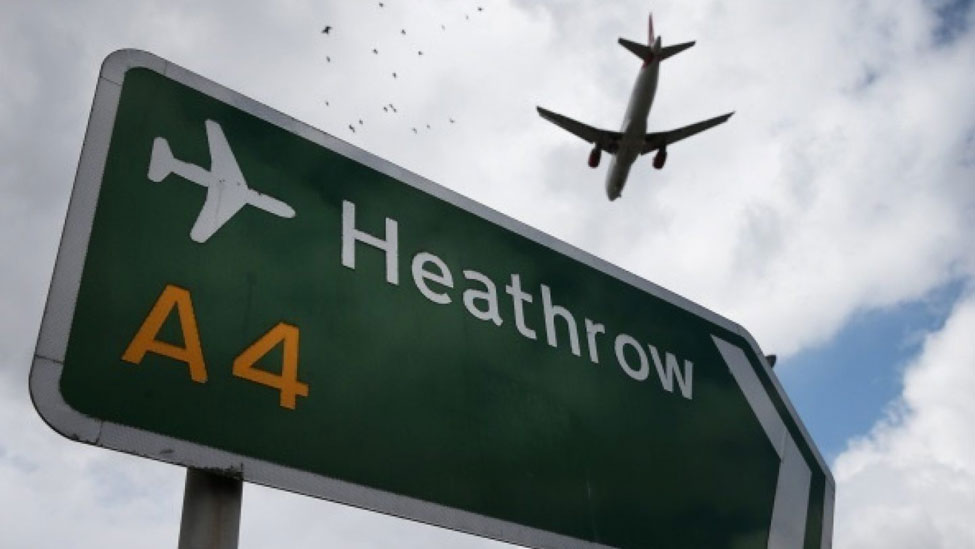 Members of the UK Parliament (MP) have voted to support the plan for a third runway at Heathrow Airport.

The runway plan has met with considerable opposition from some environmental lobby groups and MPs – on both sides of the House – who represent constituencies in the Heathrow vicinity. However, the government-backed plan passed through the Commons on a vote of 415 to 119.

Transport Secretary Chris Grayling said Heathrow was “full” and a new runway was needed to secure “a clear path to our future as a global nation in the post-Brexit world”.

The plan has been generally welcomed by the UK business community and the transport sector.

The International Air Transport Association (IATA), for example, said today (26 June) that it welcomed the vote as it “opens the way to the long-overdue expansion of Heathrow airport”.

In a statement posted on the association’s website, Rafael Schvartzman, IATA’s Regional Vice President for Europe, said: “After years of delay, the approval of the NPS is a momentous day for air travel not just in the UK, but for the global air transport network.

“This decision will create new jobs and new economic opportunities in the UK and strengthen ties to growing export markets.

However, Schvartzman’s congratulations also included a warning: “But these benefits will only be safeguarded if the expansion is delivered at a competitive cost. Passengers and airlines must not pay increased charges. And operational flexibility is essential, especially to continue to allow a small number of essential early morning flights.

“It would be a shame if, having waited so long for the fruits of expansion, the UK were to shoot itself in the foot by creating an overpriced, uncompetitive airport.”