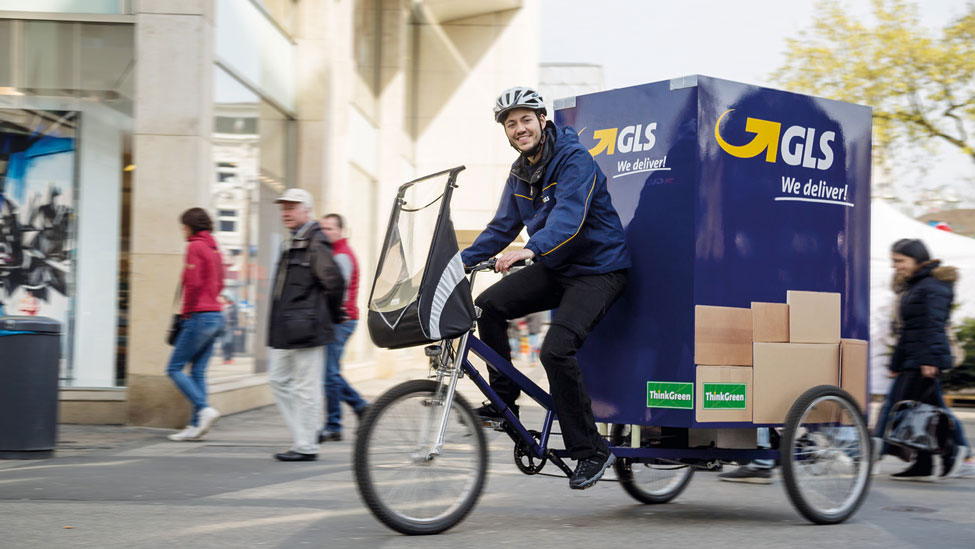 GLS has reported that it has firmly integrated the use of eBike into its delivery infrastructure in Leipzig.

In a statement sent to Post&Parcel today (27 June), GLS said that it started testing an eBike in Leipzig in March.

Now, the eBike is being used in the residential areas of the city from Grünau to Gohlis, delivering between 60 and 70 parcels a day.

The eBike make its full delivery round on one charge, and the battery is recharged overnight.

The eBike rider picks up the items to be delivered from GLS parcel shops along the route.