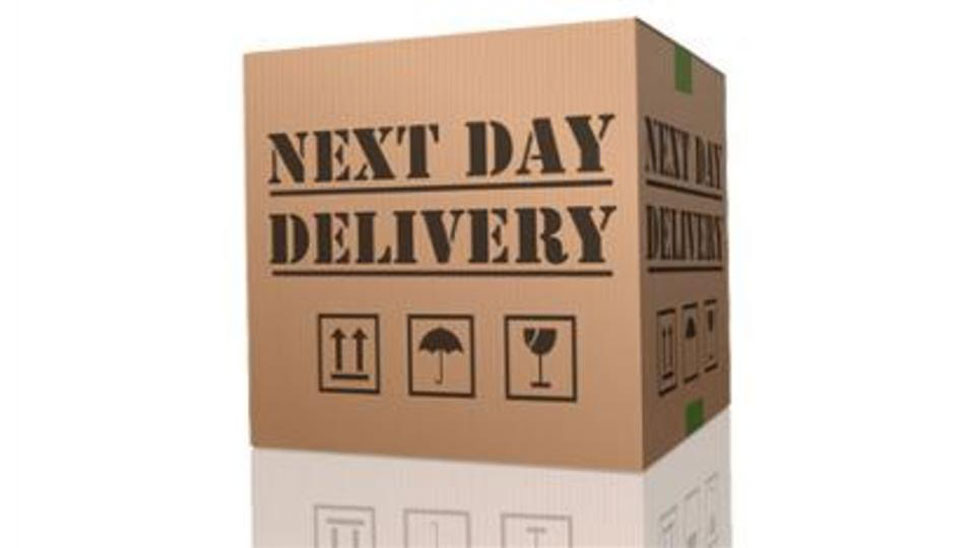 Online retail parcel delivery order volumes in the UK were up 14.8% year-on-year in May, according to the latest data from the IMRG MetaPack UK Delivery Index.

In a statement issued today (29 June), IMRG added: “The shift over toward faster fulfilment was evident in May, when use of next-day / specified-day services hit a record high for this time of the year – at 37% of UK-delivered orders – as retailers look to use quality of experience, such as the delivery offer, to win and retain customers in what has proved to be an increasingly difficult and complex overall retail environment in 2018.”

On the downside, the ever-rising tide of parcel volumes and more consumers taking advantage of the faster options have led to more late deliveries.

According to IMRG: “While the percentage of orders using fast fulfilment options reached a high in May, that pressure, combined with strong volume growth, is likely to be a chief cause of a drop in on-time delivery performance, which reached its lowest May level in the history of the Index (88%). This is also the first time the percentage of deliveries arriving on-time has dipped beneath 90% in May.”

Andy Mulcahy, Strategy and Insight Director, IMRG, added: “IMRG have carried out shopper surveys every year for the past nine years and what’s interesting about the move toward faster fulfilment is that customers haven’t really been asking for it – these studies have consistently found that two days is still perfectly acceptable. As technology and processes have evolved however, industry has come to view it as a potential differentiator in acquiring and retaining customers and their expectations are changing in line with that over time.”

This is a revealing observation, and it chimes with the findings of Triangle’s UK Domestic B2B and B2C Express Parcels Distribution Surveys.

Writing on Post&Parcel earlier this month, Triangle Research’s Agustin Maril suggested that the need for speed was coming not such from the online shoppers but from the retailers, who see fast delivery as a way to get ahead of the pack.

Maril added: “More consumers are using next day or even same day delivery – and often they are doing this simply because the service is on offer and they want to get their money’s worth.”