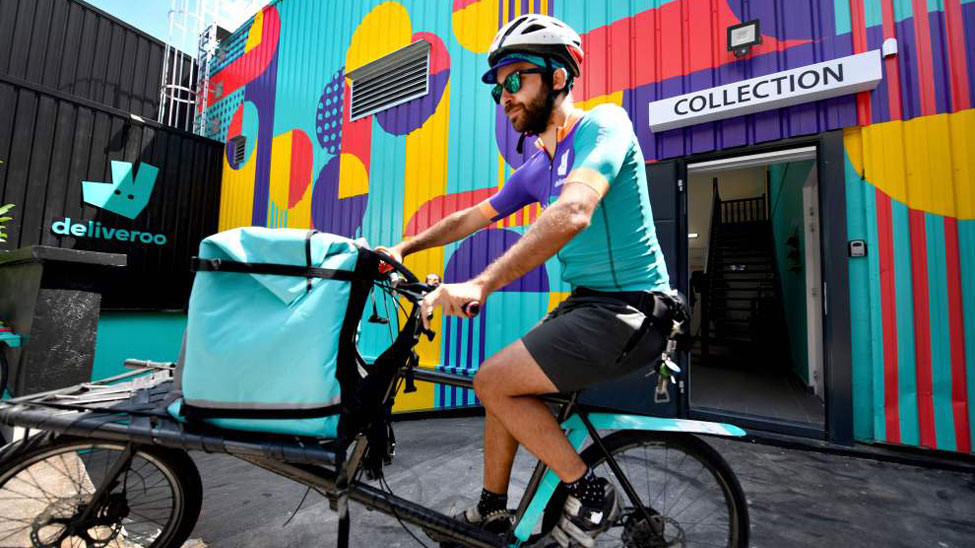 As previously reported, the company introduced the shared kitchen concept – called Deliveroo Editions – in London in 2017.

The idea behind the shared kitchen concept is that the participating restaurants can expand into new areas of the city – and test the waters – without having to make a huge investment.

The new facility in Paris is located in Saint-Ouen. According to a notice posted on Deliveroo’s blog, there are currently eight restaurants taking part in the shared kitchen, offering a range of food from burgers and pizzas to sushi and Thai cuisine.