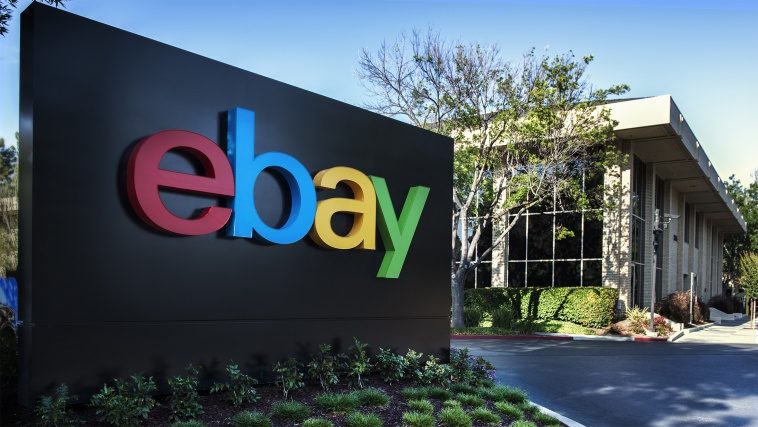 eBay Canada has said that it will not be holding merchants resposible for any potential delays in delivery as a result of industrial action.

eBay Canada has said in an announcement: “Should a work disruption occur, eBay will ensure that sellers are not penalized for the delayed arrival of shipments originating or terminating in Canada. eBay will monitor and remove defects associated with shipping delays caused by any Canada Post disruption. eBay will also monitor and adjust estimated delivery dates and eBay Money Back Guarantee timelines.

Members of the Canadian Union of Postal Workers (CUPW) who work for Canada Post voted strongly in favour of possible strike action over the summer. The reason for industrial action centres on workplace conditions for staff. One particular complaint from the union, related to ecommerce, was the burden of extra parcel volumes on postal workers making deliveries.

Strike ballots were held across Canada by the union between August 7th and September 9th with 93.8% of urban workers and 95.9% of rural posties supporting the union’s call for strike as contract renegotiations stalled. The CUPW will be in a legal strike position, once the cooling off period has expired. as of September 26th if no agreement can be found.