UPU Deputy Director General Pascal Clivaz has made a statement on the decision by the Government of the United States of America to withdraw from the Universal Postal Union treaties.

Trump’s plans to withdraw from UPU could cause “postal chaos”

“I wish to make some comments on the decision by the Government of the United States of America to withdraw from the Universal Postal Union treaties.

Yesterday afternoon, we received a letter from the United States of America Secretary of State, His Excellency Michael R. Pompeo, and here I can read out the substance of that letter to you:

“This letter constitutes notification by the Government of the United States of America that it hereby denounces the UPU Constitution and, thereby, withdraws from the Universal Postal Union.”

The letter goes on to say that the withdrawal, and I quote, “shall be effective one year after the day on which you receive this notice…”

The United States of America is among the founding members of the UPU and has over the years made a tremendous, positive contribution to the Union. It is, therefore, regrettable that the US has taken this step. We, however, respect the decision because we believe it was taken after careful consideration and reflection.

I wish to inform you that Director General Bishar A. Hussein will be seeking to meet with representatives of the Government of the United States of America to further discuss this matter.

I wish to assure everyone that the UPU remains committed to the noble aims of international collaboration.

This means ensuring that, by working with all 192 member countries, the UPU treaties best serve everyone, including the United States of America.

I remain hopeful that, through discussion, through a constructive dialogue, we can help to resolve this issue to everyone’s satisfaction.

The strength of this 144-year old organization is its ability to draw on the collective experience and efforts of its member countries to deliver a universal postal service to everyone on this planet.

This has been the reason for our existence since 1874.

The decision of the United States of America to withdraw from the UPU treaties is a serious one, but I believe, with the support of other members, we can resolve the matter amicably.

We will, therefore, continue to seek a constructive dialogue and to try to resolve this situation, while also upholding the UPU Constitution. 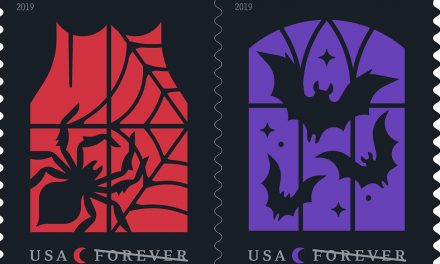 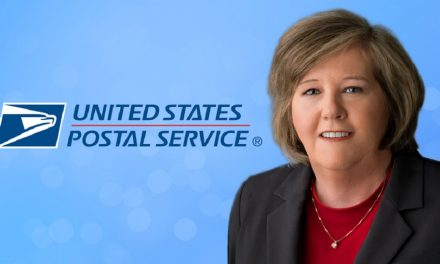