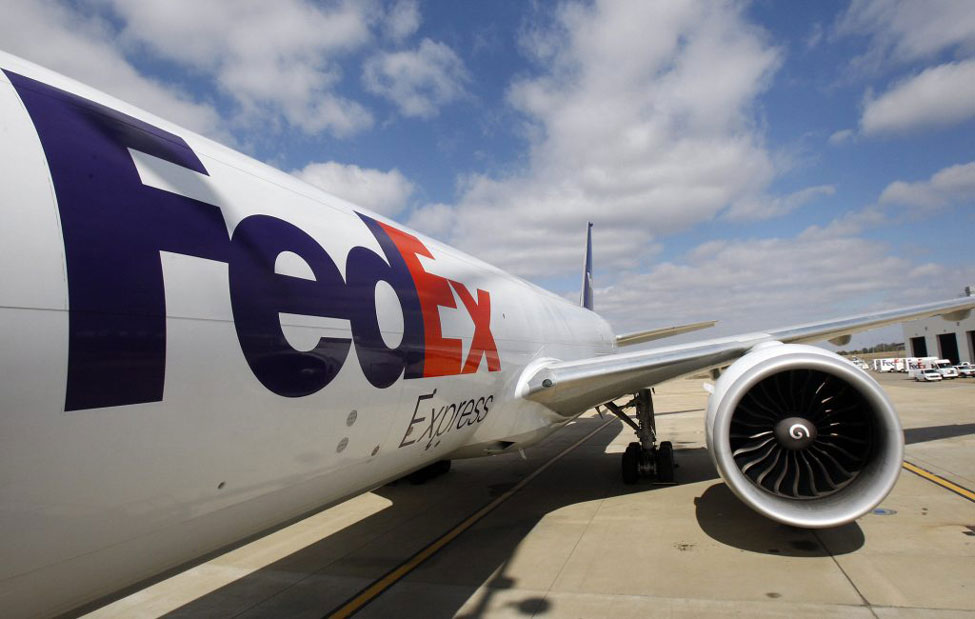 FedEx Express, a subsidiary of FedEx Corp., has launched a new dedicated flight four times per week between Sydney, Australia, and Singapore. The new service is part of the company’s continued investment to strengthen its operational network and help businesses in Asia Pacific expand internationally.

The new flight is designed to meet customer demand for increased capacity, particularly for heavyweight shipments. Customers in Singapore and Australia will benefit from the increased capacity and reliability to transport retail freight, healthcare (cold chain), perishables, and lithium ion battery shipments between both markets. Additionally, customers in Sydney, Australia now enjoy a 3-hour cut-off time improvement for outbound shipments to Singapore and Malaysia from Tuesday to Friday. With cut-off timings now closer to Close-of-Business (COB) hours, customers in Australia can easily schedule a last-minute request more readily than before.

“FedEx has launched this new flight to and from Sydney to give Australian businesses better access to global possibilities,” said Karen Reddington, president, Asia Pacific, FedEx Express. “We are seeing increasing inflows and outflows of goods and services worldwide to and from Australia, as we are across the rest of the Asia Pacific region. This new flight shows our continued commitment to adjusting our network and strengthening our operations to help local business go global with the solutions that meet customers’ needs.”

Australia’s export values in FY16-17 reached a total of A$373.2 billion according to Austrade, demonstrating the potential of the nation’s export market. Australia’s trade with ASEAN nations as well as APEC members has also seen a steady growth in the last five years.

Research conducted by FedEx earlier this year revealed that the reputation of Australian-made products was a key reason for success when it came to overseas demand. Brand Australia is highly regarded among SMEs, which is important for the continued economic success of the country.

To meet the dynamic needs of its customers, FedEx continually adjusts its network and routings in Asia Pacific. In July, FedEx announced a new route connecting Hanoi, Vietnam and the FedEx Asia Pacific Hub in Guangzhou, China. In January, FedEx officially opened its Shanghai International Express and Cargo Hub, the second international hub in China. 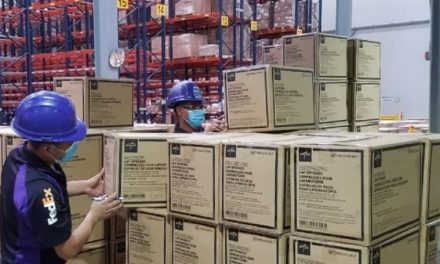